The Curious Case of Daniel Sturridge - Once England's Great Hope, Now Forgotten in the Wilderness

Liverpool had come within a whisker of winning their first Premier League title, only to see their hopes extinguished on the final day of the season by Manchester City.

The Reds had done what they needed to do, beating Newcastle 2-1 at Anfield, but City's comfortable 2-0 win - over a lethargic West Ham - meant a dramatic collapse against Crystal Palace in Liverpool's penultimate game of the season had robbed Brendan Rodgers' side of the most prized possession in English football. 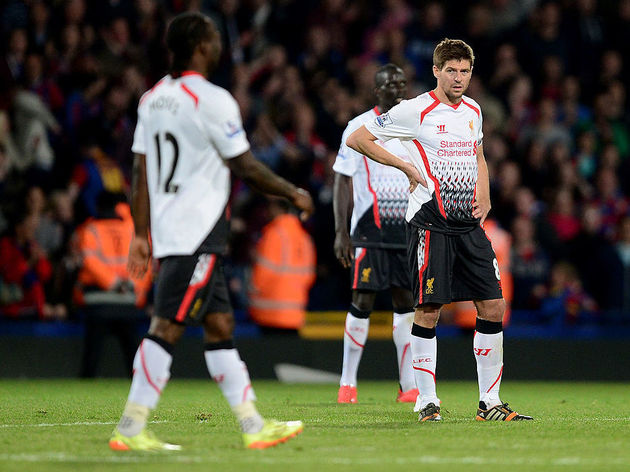 The Reds' squad was nowhere near as talented as it is now, and relied upon Luis Suarez, Steven Gerrard and an emerging Raheem Sterling to deliver time and time again. But there was a fourth man in that side who perhaps was equally as important as the other three, one who looked destined to go to the very top of English football.

That man was Daniel Sturridge. 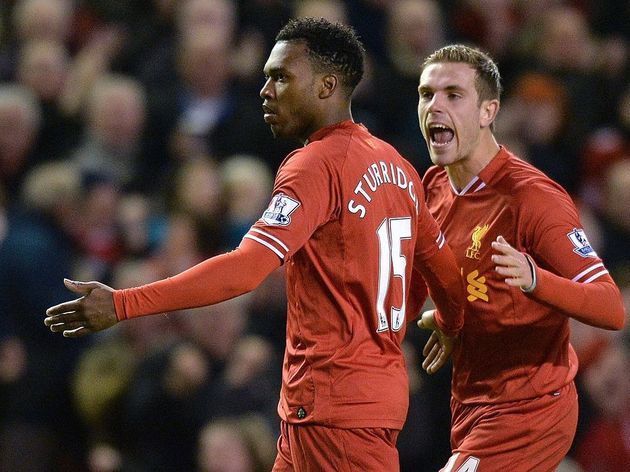 Now, we're heading towards the end of March 2020, and Sturridge - still only 30 - is without a club, currently suspended from the game for six months for breaching betting regulations and seemingly in the footballing wilderness.

So what on earth happened?

Well, after that 2013/14 season, Sturridge - who graduated from Manchester City's academy and spent time with Chelsea before joining ​Liverpool - was cursed with Darren Anderton-like injury woes.

A thigh problem, swiftly followed by a calf problem and a second thigh issue, ruled him for the majority of the 2014/15 campaign, restricting him to just 12 appearances in the league.

The following season, he was restricted to just 14 appearances in the league, owing to hip, hamstring and knee injuries. He still managed eight goals - and scored a truly sensational outside-of-the-boot goal against Sevilla in the Europa League final.

But mount they would, as Sturridge again failed to make more than 20 league appearances in the 2016/17 campaign.

By this point, aged just 27, he'd had to change his game. 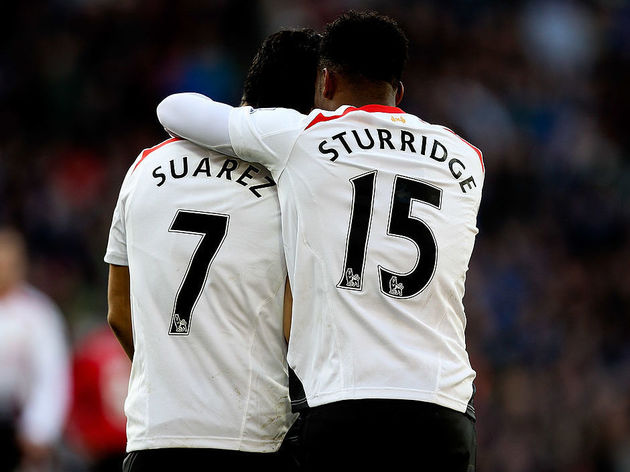 Gone was the ability to burst in behind defenders with blistering speed, as was the seemingly deadly wand of a left foot that he'd once possessed. His confidence - and belief in his body - were also shot to bits, and he looked a shadow of the player that terrorised Premier League defences during that 2013/14 campaign.

Back then, together with ​Suarez in a partnership dubbed the SAS, Sturridge was one of the best strikers in the world.

Sharp on his feet, agile and nimble, he was able to wriggle free of defences with ease, picking out his teammates with perfectly executed passes or finishing wonderfully himself.

But coming off the bench in 2017, Sturridge looked to be going through the motions. He perhaps knew what he should be doing - or at least could do previously - but the ability to change a game had gone.

2017/18 and 2018/19 also passed by unnoticed, as Sturridge sparingly made the odd appearance from the bench. The reality was, he was still only at the club because nobody could afford to pay the extortionate wages he was on at Liverpool.

Even a loan spell at West Brom towards the conclusion of the 17/18 season ended miserably, as Sturridge failed to score a goal in just six appearances and the Baggies went down.

He was released last summer, with his career statistics at Liverpool a sad indictment of how things panned out. ​Premier League

Now, a short spell in Turkey with Trabzonspor is at an end because of an alleged involvement in a betting scam. It's a sad state of affairs for a player who could easily have been the future of the England national side.