To many reading this article, Michel Platini is little more than a disgraced former UEFA president who, along with his partner-in-crime Sepp Blatter, was rightfully ousted from the sport in 2015.

From now until the end of time (which, judging by how 2020 has started, is probably quite soon) he'll be remembered as little more than that: a disgraced football politician.

And it is probably how he deserves to be remembered. So, for us - not Platini - let's take a trip down memory lane. 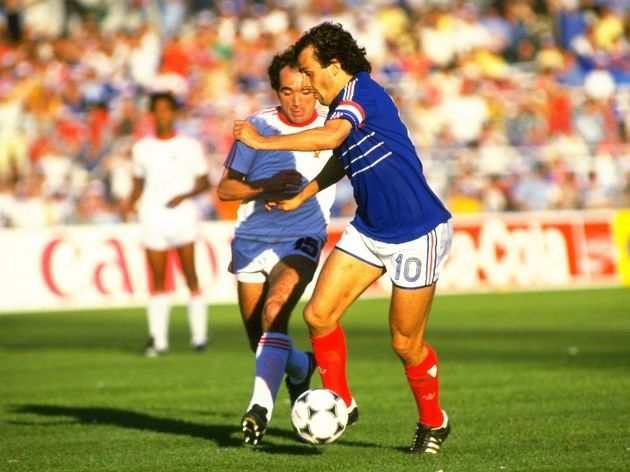 Let's go back to the mid-80s. And in order to do so, stick on some neon spandex and leg warmers, load up the Ghostbusters theme tune and plug in your keytar.

We're now in 1984 - mullets are socially acceptable (encouraged even), it's ok to think that Eddie Van Halen is cool, and Michel Platini is not yet

“He was playing teams on his own. He was out of this world, a superstar. No team was able to contain him.” 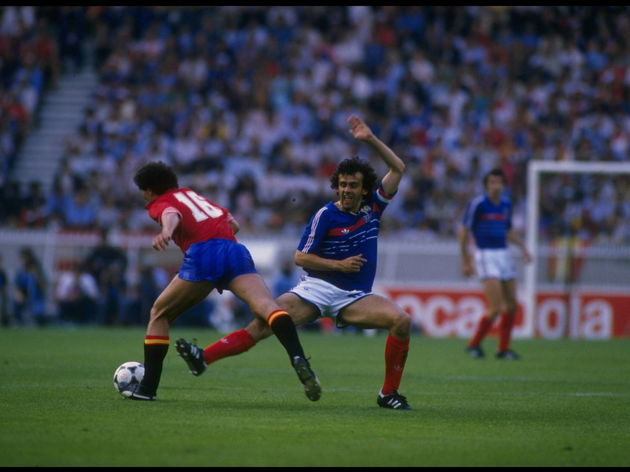 “Against Portugal [in the semi-finals] we should have been leading 2-0 or 3-0, but they made it 1-1 and then 2-1. We got into the last seven minutes of extra time and we had tremendous will to win; especially as Jean Tigana told us he had never won a penalty shoot-out! We knew we had to avoid going to penalties!

“Tigana was the one who crossed the ball from the right at the end of the match. I was the one in the centre who hit the ball into the net."

After their dramatic late win over Portugal, Platini and France would face Spain in the final at Parc des Princes. And yes it was another hugely difficult, hugely important, game in which Platini would star.

"The final was even more difficult because Spain played very well. Then we had that chance from the free-kick and [Luis] Arconada made a small mistake. For once it wasn't against us." That 'small mistake' (which is generous - it was a howler) allowed Platini to score the first goal in a 2-0 win for Les Bleus in the final.

His ninth and final goal, and the subsequent lifting of the

While Platini may be Le Roi Déchu of a disgraced footballing empire.

While Platini may represent everything wrong with the modern game. "No one can repeat what Platini did."