​QPR's director of football Les Ferdinand has warned the Hoops' first-team squad to remain professional while in self-isolation.

The players were sent home on Friday and told to avoid social contact for nine days. Each was given a tailored training programme to help maintain their fitness ahead of the provisional return of the league on April 3. 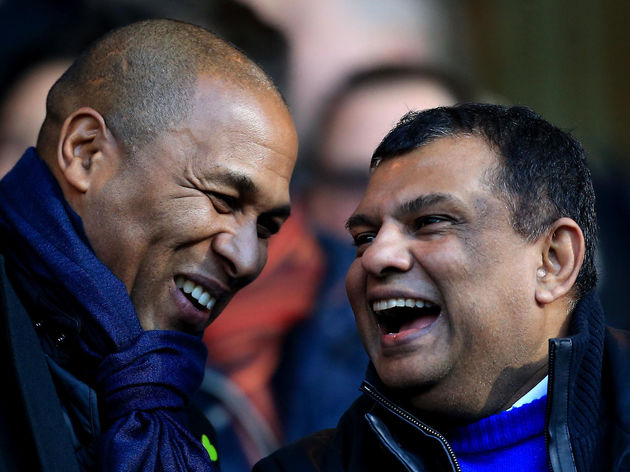 According to the ​Evening Standard, the Hoops are set to return to training on Monday but due to the ever-evolving nature of government advice, this is subject to change.

Ferdinand has reminded players of their responsibilities, after ​Chelsea midfielder Mason Mount was sighted ​breaking his self-isolation for a kick-around with Declan Rice.

"We’re all in limbo because we are still waiting for answers from relative governing bodies telling us when we can go back to work," Ferdinand said.

“We’ve isolated the boys for nine days from the back of last week just in line with everything we’ve been told. 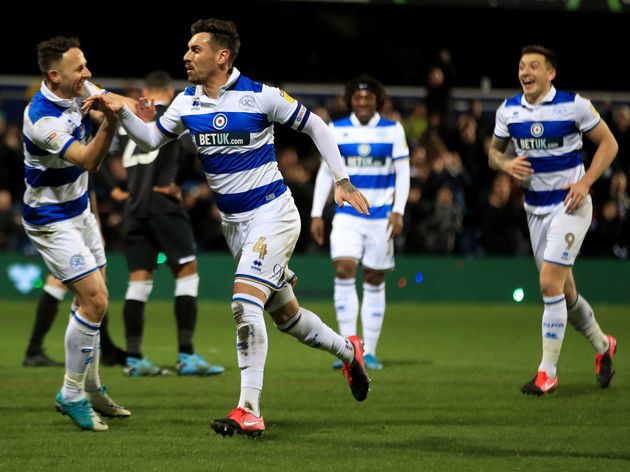 Ferdinand also strongly denied that the players had any excuse for returning to training in a poor state of fitness.

"Unfortunately, you are not allowed to come into the training ground but you are professional athletes. You need to keep yourself in condition to be able to hit the ground running again," the former England striker said.

"We’ll test them when they come back and hopefully they realise they need to be professional enough to take it on board. We are keeping tabs but we can’t send staff out to monitor what they are doing every day."

Prior to the enforced break, QPR were sitting in 13th place in the Championship, 11 points clear of relegation and six points adrift of the playoff places.