​Leagues across Europe will work to complete their domestic competitions by 30 June.

Football has been temporarily put on hold until April, but the Premier League and EFL are meeting later this week to discuss a plan of action which could see the 2019/20 season come to some sort of resolution.

However, UEFA have now announced that European leagues will now work towards completing the campaign before 30 June, which would avoid any legal issues surrounding players who are coming towards the end of their contract. 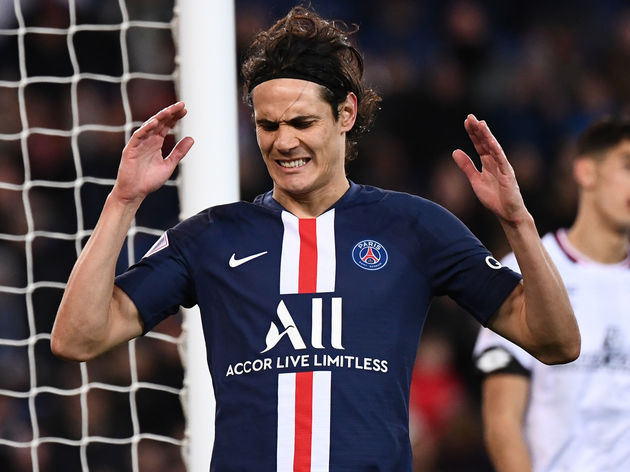