The Court of Arbitration for Sport (CAS) has announced that there will be no in-person hearings until May 1 2020 as a result of the coronavirus - meaning Manchester City's appeal against their Champions League ban could be delayed even further. He said: "We're looking for an early resolution. Obviously through a thorough process and a fair process, but my best hope is that this will be finished before the beginning of the summer. And until then for us, it's business as usual."

However, ​the Manchester Evening News report that their hopes for an early resolution are now looking increasingly unlikely. This is due to the coronavirus outbreak, which is continuing to spread.

The CAS has already postponed three hearings and has 16 cases scheduled until May 18, but as for City's case, it is not even listed yet. The CAS took to their official website on Monday evening to release a document, confirming that there would be no in-person hearings for at least the next six weeks.

The statement read: "CAS will not host any in-person hearing before 1 May 2020, at the earliest. Depending on the circumstances of each individual case, the arbitrators and parties are encouraged to conduct hearings by video-conference or to cancel them (final award on the basis of written submissions). 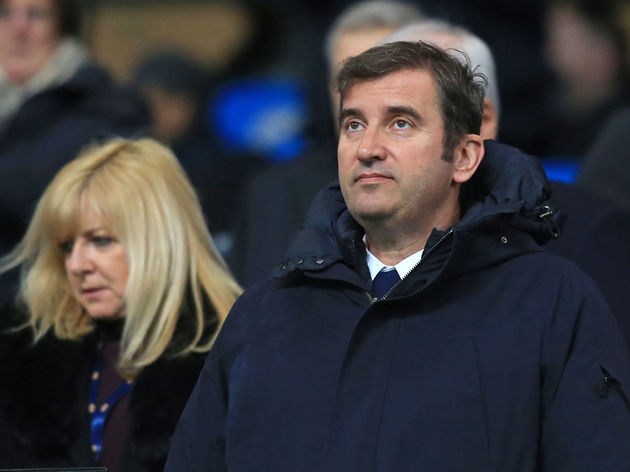 "If such measures are not possible or appropriate, the hearings must be postponed until May 2020 or later. Depending on the evolution of the COVID-19 outbreak, the prohibition of in-person hearings may be extended.”