​league faces breaching a £3bn broadcasting contract if games are not complete by 31 July.

The Premier League is currently on hold until following positive COVID-19 tests at Arsenal and Chelsea and will resume no earlier than 4 April. But with the coronavirus crisis in the UK alone widely expected to get worse before it gets better, restarting football by then already seems unlikely. The Daily Mail writes that the Premier League is contractually committed to ‘delivering a completed fixture programme’ before 1 August, when the 2020/21 broadcasting contract officially begins.

As things stand, each club has nine or 10 games left to play and the newspaper adds that the threat of losing £750m in revenue will ‘lend urgency to the Premier League’s attempts to agree a timetable for restarting the season.’ A meeting to discuss that is scheduled for Thursday.

Broadcasters like Sky Sports and BT Sport, plus international networks, are said to have not yet requested rebates for the money they have paid for TV rights for the season as a result of the current suspension of games only relatively short-term.

However, TV companies reserve the right to ask for money back, even though the Mail notes that a number of clubs have ‘doubts’ as to whether the season can be finished. 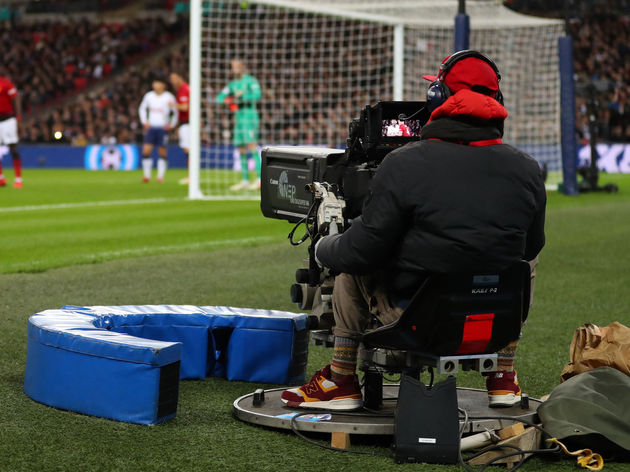 According to the report, the Premier League’s priority is ‘get the season completed at some point to protect its integrity and to ensure broadcast rights fees are paid.’ It is more likely the domestic season can be finished before 31 July if Euro 2020 is postponed by a year – that is expected to be known following a UEFA meeting on Tuesday.

“The rest of sport - tennis, Formula 1, rugby, golf, football in other countries - was closing down and we were being told to carry on,” Rooney said in a Sunday Times column.

“I think a lot of footballers were wondering, ‘Is it something to do with money being involved in this?'. Why did we wait until Friday? Why did it take Mikel Arteta to get ill for the game in England to do the right thing?’” the Derby veteran questioned. 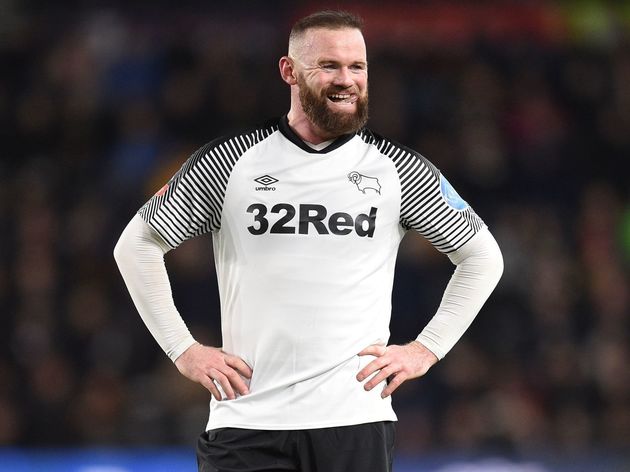 “After the emergency meeting, at last the right decision was made - until then it almost felt like footballers in England were being treated like guinea pigs.”

The Premier League’s apparent determination to resume football so it can fulfil the broadcasting contract will only serve to strengthen the view that money is most important.