Everyone knows that 2020 has got off to a terrible start. And the outbreak of the fast-spreading coronavirus around Europe has put plenty of us on edge. The deadly disease is infecting thousands of people all over the world, and it has subsequently forced the postponement of our beautiful game.

Frankly, we're all ready to see the back of it.

But perhaps Chelsea owner Roman Abramovich will be more keen that most of us. Not only is the coronavirus endangering our health, but it is also destroying the world's economy, and businesses have been forced to close their doors for quarantine around the globe. 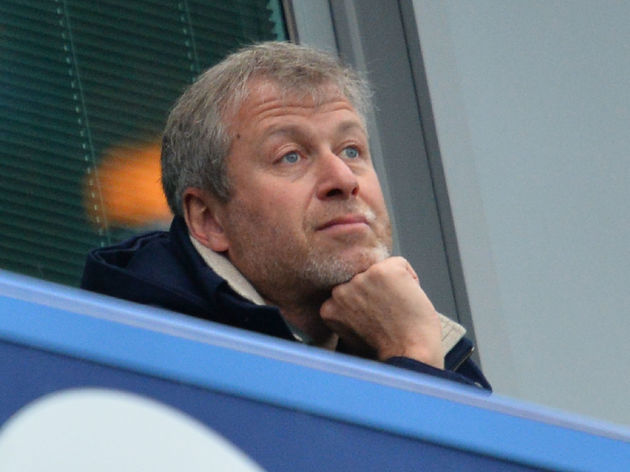 And according to ​the Moscow Times, the Chelsea owner has taken a serious hit to the pocket following the crippling effects of the virus on the financial markets. An eye-watering £2.4bn ​hit, to be exact. Ouch.

But Abramovich is not the only one to be leaking money. Russia's leading billionaires have lost a combined £50.6bn since the turn of the year. That could buy you an inordinate amount of Kepa Arrizabalaga's!