​Manchester United have been tipped to make a concerted effort to sign Barcelona centre-back Samuel Umtiti once the summer transfer window opens, but Arsenal are also thought to be in the mix.

Umtiti's future at Camp Nou has seemingly been hanging in the balance for years, with injuries forcing him to miss more than half of the last two seasons. 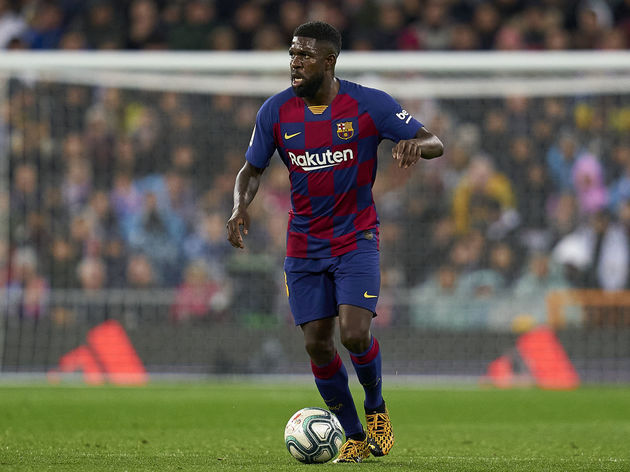 He is no longer a regular starter, and according to ​Sport, ​Barcelona don't want to pay him like one anymore. They handed him a bumper new contract in 2018 because they were scared of losing him, but now they feel as though he's a waste of money.

That has caught the eye of ​United, who are said to be ready to make a 'serious effort' to sign the 26-year-old.

Signing him would not be too problematic, given Barcelona's desire to sell. They want to raise €130m through player sales, and they see offloading Umtiti as the best way to do that. Moves for Paris Saint-Germain's ​Neymar and ​Inter's Lautaro Martínez are in Barcelona's plans, while they also want to spend money on a new, younger centre-back to replace Umtiti.

That would allow United to make the move, but you have to ask yourself whether they would actually want to.

The Red Devils made ​Harry Maguire the world's most expensive defender last summer, and his partnership with 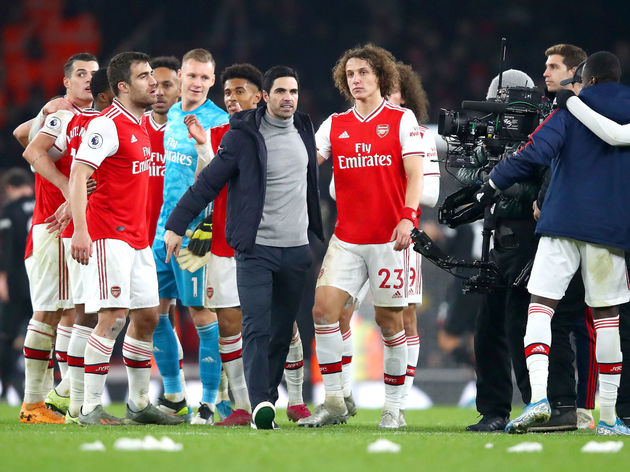