The outbreak of coronavirus means everyone is - or should be - locked up and self-isolated at home with just their immediate family, laptops and gaming devices to keep them company.

Which leaves the mind free to wonder somewhat. Now that you aren't thinking about what you'll say to that one colleague you kind of know but not really while grabbing a cup of tea at work, you're instead thinking, 'Hey, Lionel Messi never did get to play at Stoke, did he?'. Well, it only took me a few hours to get to grips with Football Manager 20's pre-game editor, but I eventually managed to get Lionel Messi over to the bet365 Stadium - slashing his wages to a disgusting £50,000-a-week in the process.

So, hang on to your hats, 'cos ​Messi's about to rock the second tier of English football. Messi is not short on attacking talent to help him out at the bet365. Up front there's the massive Sam Vokes, while James McClean is a seasoned veteran who was born to one day link up with the Argentine.

And wouldn't you know it, Messi gets the first goal of the season in the opening fixture against Queens Park Rangers, slaloming down the right and earning a penalty which he duly converts.

Nick Powell gets the second before Messi doubles his tally, converting from a tight angle after another great run. He's paying transfer fee back already! However, things take a nosedive after a run of three wins and a draw in August - including a 2-0 triumph over Carlisle, which Messi scores twice in.

The Potters proceed to lose their four remaining games that month, three of which they fail to score in. They give Leeds a good game in the Carabao Cup second round, but Josh Tymon and McClean's goals are in vain in a 3-2 defeat.

The Season Starts to Crumble...Quickly

Things are falling apart as we step into January (the wettest and windiest of months), with Stoke languishing close to the relegation zone and Messi out for three to five weeks with a torn groin. ...while Potters legend Ricardo Fuller claims the former ​Barcelona star has got something about him. However, the goals and the assists seem to show that the Championship is a tougher league than ​La Liga - somehow - and that Joe Allen isn't helping the forward in the same way Andres Iniesta and Xavi did all those years ago. 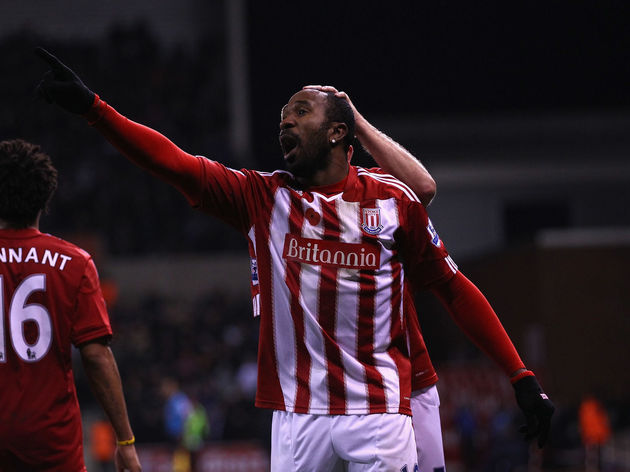 It's not a particularly impressive season for the six-time Ballon d'Or winner, especially considering he had some certified GOATs in Bruno Martins Indi, Sam Clucas and Nick Powell to help him out.

But then again, it's tough in the ​Championship. Hardest League in the World, I heard.

Anyway, I struggled with this as I wasn't overly familiar with the pre-game editor, so Stoke's good-looking manager was fired even though I probably should have made him un-fireable. 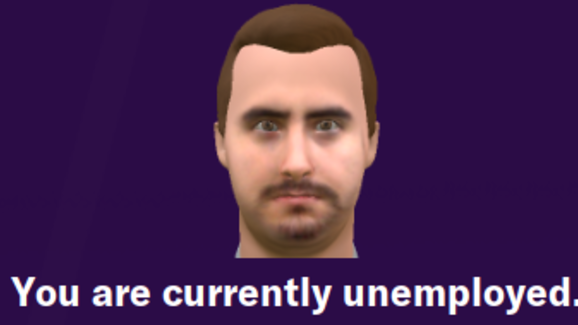 He is currently unemployed - which you can tell from the above screengrab - so if there are any vacancies going at the moment, please get in touch...