Every now and then a player comes along in the lower echelons of English football, and you know they're going to be something special before they even kick a ball in the top flight.

There's no denying that QPR sensation Eberechi Eze is one such player, and it's easy to see why ​Tottenham have elbowed their way to the front of the queue to sign him up this summer.

But what's all the hype about? What kind of player is he, who else is interested, how much will he cost, and what other ultimately useless trivia is there to know? 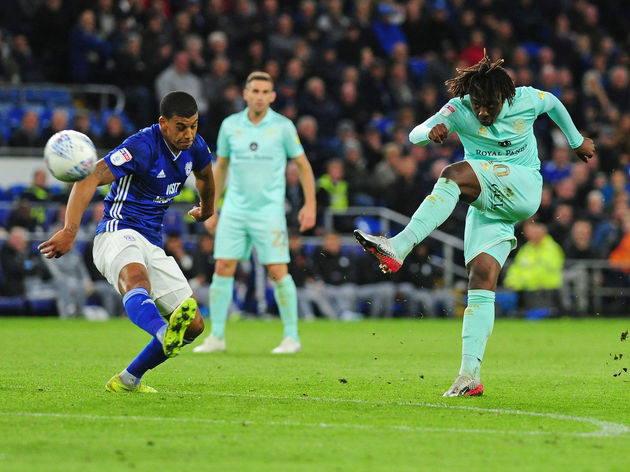 Well calm down, one question at a time. 90min have answered every query you might have and then some - take a look.

Eze catches the eye as a tricky playmaker capable of the impossible with a ball at his feet, but as much as he loves to entertain, his silky style of play comes a few misconceptions about his game. His nonchalant aura and the ease with which he plays the game betrays his underlying work-rate - there is no denying he complements his unrivalled natural ability with an exemplary attitude and desire to get stuck in.

Players with the highest average of successful dribbles per game:

Primarily a central player, he does his best work in a number ten position, but is more than adept in occupying the wide areas and terrorising full-backs with his pace and skill.

'The next ​Wilfried Zaha' is a tag often slapped on Eze, but as favourable as that is, in truth it's a bit lazy. The similarities between the two, though striking, are superficial: south London raised, skilful attackers, Nigerian heritage.

You don't have to dig too deep beneath the surface to see that a more fitting comparison is with Leicester star ​James Maddison. At 21, Eze is the same age as Maddison was when he made his breakthrough with Norwich City in the Championship, and the similarities between their coming-of-age campaigns are startling.

What's more, Eze's QPR are currently performing at more or less the same level as Maddison's Norwich (13th in the Championship vs 14th) while the fees involved - £22m for Maddison and a reported £20m for Eze - are equally comparable.

He's Done it the Hard Way

It has been no fairytale rise to the top for Eze. Prior to joining QPR, rejection had become the norm; no fewer than five clubs (more on that shortly) had said 'thanks but no thanks' by his 18th birthday, and as recently as 2016 he was preparing for a job at Tesco.

“I honestly have no idea what I would have done,” he said, as per the ​Independent. “I didn’t like anything at school. Even P.E. was a drag. When my agent told me I had a trial at QPR I just thought: ‘I have to get in’. There was no other option.”

He's certainly made it count since joining the 'R's anyway, and at the risk of jinxing it, it looks a pretty safe bet that he has a career in the game ahead of him now.

He Has an Arsenal Past

One of those clubs who said no? Yep, you guessed it: Arsenal.

He was released by the Gunners at just 13 years old, and went on to dot around London with Fulham, Reading and Millwall before joining QPR. Rejection is no new concept to the resilient Eze, but he admits the Arsenal release hurt the most.

“It started at Arsenal, I was 13 [when I was released]," he said. "That was the worst one. I remember crying in my room for a solid week, my mum telling me that it’s going to be OK but not being able to get over it. 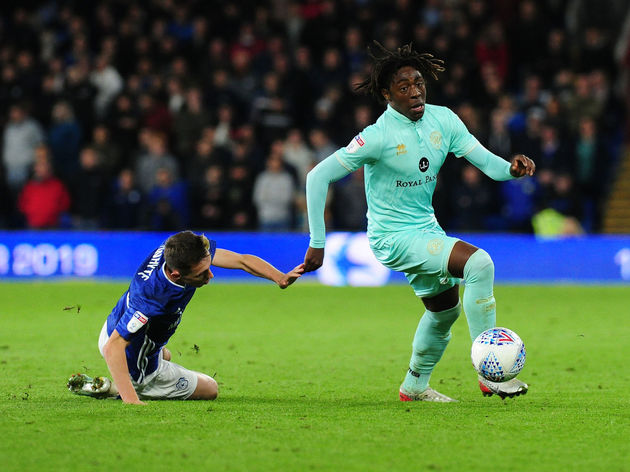 Then I went to Fulham and I was finally starting to enjoy my football again. We played Arsenal a few months later but, when I went over to shake the academy manager’s hand, I started welling up. All the feelings came back.”

Tell me that's not a superhero origin story in the making...

England and Nigeria like a tussle over a player or two. Tammy Abraham recently snubbed the country of his paternal parentage to register his eligibility for England, and it seems like Eze will have a similar decision to make down the line. He's yet to be capped by either at senior level, but although has featured for England three times at at Under-21 level, he has trained with the Nigerian senior pros, and is eligible for the Super Eagles through his ancestry.

This one might be worth England pursuing sooner rather than later...

That's according to QPR director of football Les Ferdinand, who admits he had to reject several offers for Eze in January - but expects interest to re-emerge in the summer.

The former Spurs striker said, per ​Football​ London: "It's going to be very difficult. When you have a player of his quality doing well in your team nobody wants to see him go.

"I had to fend off a few offers in the January window and, I'm sure if he continues to play in the manner he is playing and adds a few more goals to his game, I'm expecting us to get offers in during the summer. 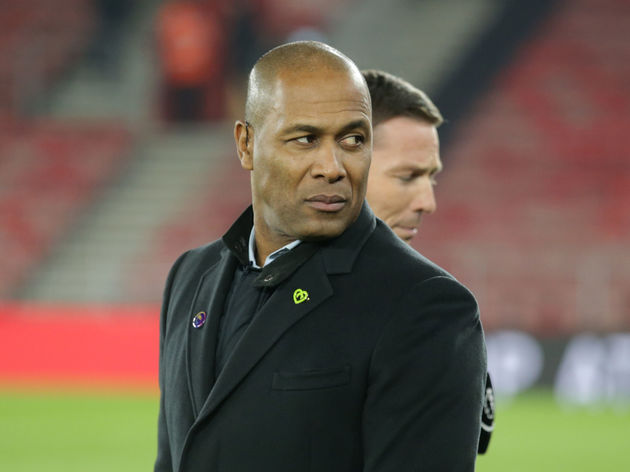 "I think if you look at his ability, I see him playing for one of the top six sides,"

High praise. As for the offers, it's unclear where exactly they came from, but Chelsea, Crystal Palace, Sheffield United and West Ham have all been credited with an interest at one stage or another.