90min's Definitive A to Z of Leicester City

​It's not an exaggeration to say Leicester City shook the entire footballing world when they won the Premier League in 2016.

While that unprecedented title - perhaps the greatest underdog story in football history - catapulted the Foxes to global fame, it's far from the only significant moment in the club's storied history.

Here's everything you need to know about Leicester from A to Z...

A is for Arthur Chandler

No player has bagged more goals for the club than this man, with a ridiculous haul of 273.

He helped the Foxes claim second place in 1928/29 - their highest ever First Division position.

B is for Gordon Banks

The goalkeeping legend who started every match in England's 1966 World Cup triumph. Banks joined the Foxes in 1959, stayed for eight years. He was eventually replaced by Peter Shilton.

C is for Champions

Possibly the greatest shock in sporting history. Not a single (sane) person predicted it as ​Leicester stormed to Premier League glory in 2016/16. Odds, before the season started, were famously 5000/1 on the Foxes winning the league.

D is for Danny Drinkwater Drinky was a pillar in the 2015/16 season, starting 35 times in the league alongside a certain Frenchman...

E is for European Football

The Foxes have made four separate appearances in Europe with their only Champions League appearance occurring four years ago. They managed to impressively reach the quarter-finals before getting knocked out by Spanish side ​Atletico Madrid.

F is for Foxes

Of course it is. The club's badge, mascot and entrance tune are inspired by the county's foxing traditions.

G is for Graham Cross

This man played for Leicester 599 times -  the record for the most appearances at the club. Furthermore, he's the last footballer to play in an FA Cup Final as well as being a professional county cricketer. Talk about being a Jack of all trades...

H is for Peter Hodge

If you know who this guy is - give yourself a pat on the back. This is a major throwback in that Hodge was the first-ever official manager of Leicester, back in 1919.

I is for Muzzy Izzet

A dynamic midfielder, the London-born Turkey international helped the team secure two League cups and four successive top ten places in the Premier League from 1996 to 2004. Who's having a party? A huge part of their famous title win, a lethal striker, and rags to riches story like few others.

The 33-year-old also holds the record for scoring in 11 consecutive matches in the Prem, beating Ruud van Nistelrooy's record in the process.

K is for King Power Stadium

Leicester's fortress was opened in 2002 and houses 32,000 people. The stadium has witnessed some special moments, to say the least.

L is for Gary Lineker

Born and bred in Leicester, the Match of the Day presenter scored 95 times in 194 appearances and finished as the First Division's joint-top goalscorer in 1984/85. He remains a big fan to this day.

M is for Riyad Mahrez 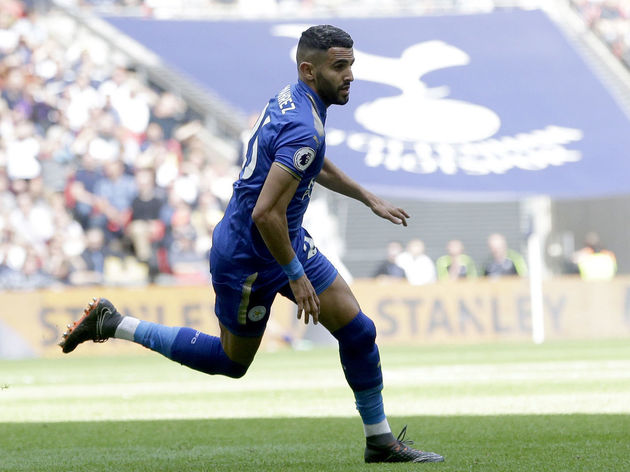 Silky smooth and a peach of a left foot. The PFA Player of the Year in 2015/16 was unstoppable in Leicester's title win and continues to work his magic in Manchester.

K is for N'Golo Kante

Here, there and everywhere. It's a well-known fact that 70% of the world is covered by water and the other 30% is covered by N'Golo Kante. A major reason for Leicester's Premier League win and he also happens to be the nicest man in football.

O is for Martin O'Neill

The Northern Irishman spent four-and-a-half happy years in Leicester, securing promotion to the Premier League in 1996 before winning two League Cups and reaching another final.

P is for Nigel Pearson 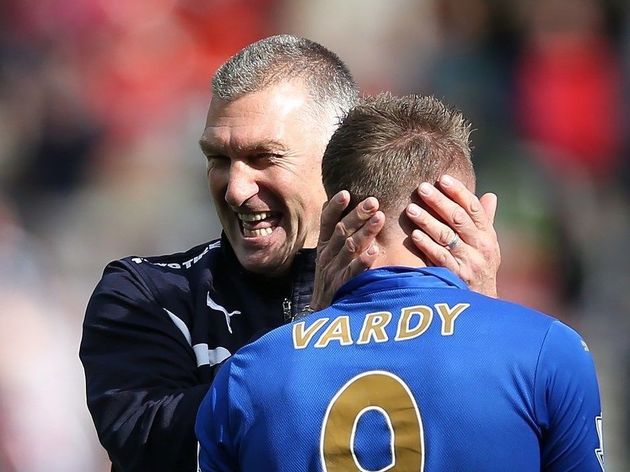 The Watford manager produced an incredible recovery in the 2014/15 season. The Foxes became only the third team to be bottom at Christmas and avoid relegation as they finished 14th place. What a turnaround.

Q is for Quite A Lot of Money

Yep. ​Manchester United splashed the cash on Harry Maguire, making him the most expensive defender on the planet in an £80m move from Leicester.

R is for Claudio Ranieri

Dilly Ding, Dilly Dong. The Tinkerman masterminded one of the greatest sporting feats in history. A genius with no shortage of brilliant quotes.

S is for Steve Walsh T is for Trophies

Leicester City have won the second tier title a record seven times, the League Cup three times and the FA Community Shield. Oh, and a Premier League title, of course.

U is for The Unbelievables

After their Premier League triumph, the title-winning team was dubbed 'The Unbelievables'. A very apt name to say the least.

V is for Vichai

On a very sad day in October 2018, the owner and chairman of Leicester City died in a tragic helicopter crash leaving the King Power Stadium. He is gone but not forgotten at a club and community he helped transform.

W is for Walkers 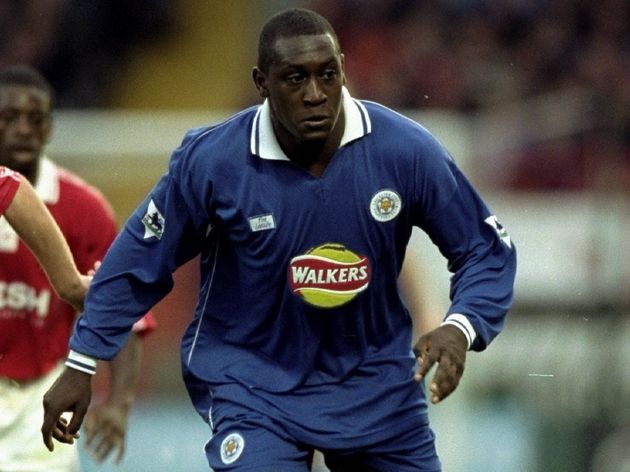 Not just flogged on TV by Lineker, Leicester-based crisp company Walkers also adorned the kit of the Foxes for many years - from 1987 to 2001 to be precise, with the logo reminiscent of the iconic 90's Premier League kits.

The King Power Stadium too was first known as the Walkers Stadium and was opened by Lineker, who cut the ribbon after arriving in a massive crisp lorry.

X is for Excellent Groundsmen

If you are unaware of Leicester's groundsmen's work with a mower, do yourself a favour and Google it. Unbelievably good.

Leicester City's groundsman is on another level pic.twitter.com/vY43zwh53r

Y is for Youri Tielemans

After a brief loan spell, the Belgian joined on a permanent basis for a club-record signing of £40m in the summer. The 22-year-old has been impressive this season so far.

Z is for Theodoros Zagorakis

Captain of the Greece team that won the Euros in 2004, Zagorakis arrived at Leicester in 1998 but left just two years later, despite playing a part in their League Cup final victory against Tranmere Rovers.