Manchester United are understood to be at the front of the queue to sign Borussia Mönchengladbach midfielder Denis Zakaria ahead of a number of their European rivals.

Gladbach have been one of the surprise packages of the Bundesliga this season. They led the league for around two months and currently find themselves just six points behind leaders Bayern Munich. 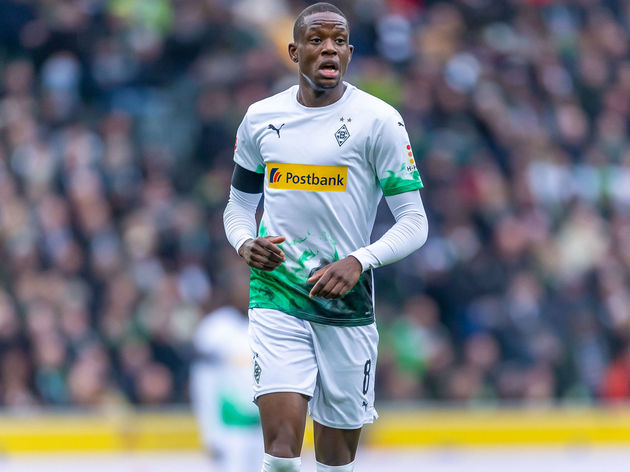 A large part of that success is down to the form of Zakaria, who has been a dominant force in Marco Rose's midfield. It appears as though his performances have not gone unnoticed as ​Sky Sport Deutschland state that ​United are one of several sides chasing his signature.

​Atlético Madrid, ​Borussia Dortmund and ​Liverpool are all thought to have expressed an interest in the 23-year-old defensive midfielder, but it is United who are said to be leading the race.

The Red Devils have been keeping an eye on his contract situation and are hoping to use that to their advantage. His current deal expires in the summer of 2022 and he is yet to agree to fresh terms, despite Gladbach pushing to get an extension over the line.

Sky believe it is unlikely that Zakaria will remain at Gladbach beyond the end of the current campaign, and it appears as though there will be no shortage of suitors if he does hit the market.

However, sporting director Max Eberl insisted (via the ​Daily Mail) that Zakaria could still remain at the club, saying: ​Champions League 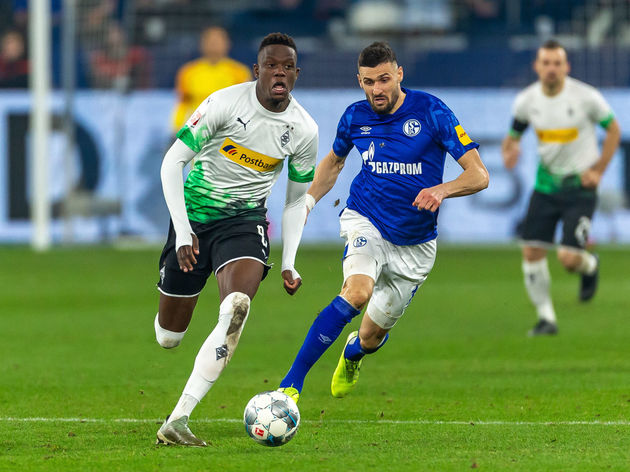