Jan Vertonghen Expected to Leave Tottenham in the Summer

The Belgian defender’s contract is due to expire in June and he is yet to sign a new deal at Spurs. The Daily Mail report that Vertonghen will be leaving in the summer after eight seasons at the club.

​Alderweireld himself had looked set to leave the Tottenham Hotspur Stadium this summer, but signed a new deal in December which runs until 2023 and has regained a place in the starting lineup under Jose Mourinho.

In his eight seasons at the club, Vertonghen has made 298 appearances in all competitions, scoring nine times. However, the Belgian has made just 19 league appearances this season, with competition for places increased by the emergence of 20-year-old Japhet Tanganga from the Spurs youth system. 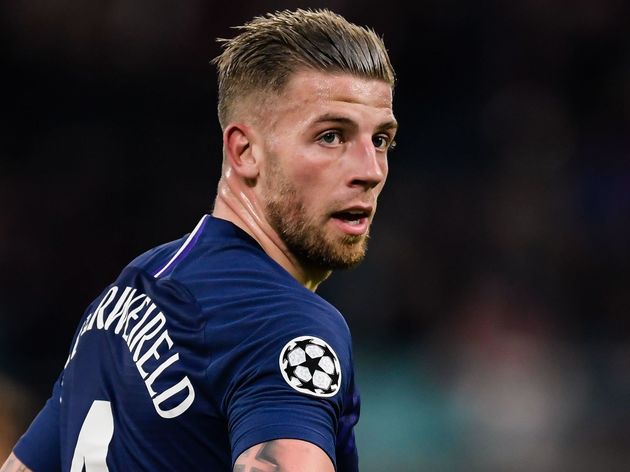 With Davinson Sánchez now a regular in the starting XI and Alderweireld having signed that new deal, it may well be that Mourinho has decided that Vertonghen is surplus to requirements.

A number of teams have already expressed their interest in the Belgian should he become available in the summer. ​Serie A side ​Napoli are rumoured to be interested, while fellow Italian club ​Inter are also said to be keeping an eye on the defender. Should Vertonghen move to Inter, it would see him link up with former Spurs teammate Christian Eriksen as well as compatriot Romelu Lukaku.