A report into the plane crash which killed Emiliano Sala in January 2019 has revealed that the incident occurred after the plane flew too fast for its design, while the plane and pilot David Ibbotson were not licensed for commercial flights.

Cardiff City had agreed a club-record £15m deal to sign Sala from Nantes, but the plane carrying him never made it to Wales and crashed over the English Channel. Sala's body was found days later, but Ibbotson's body was never located. 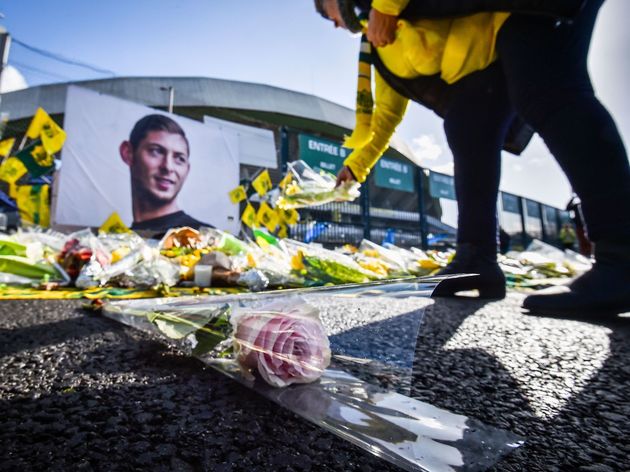 Over a year after the crash, the ​Air Accidents Investigation Branch have released their report into the incident, confirming that the aircraft was not fit to fly at the speeds which it was clocked at shortly before the crash.

Ibbotson, who is thought to have been affected by carbon monoxide poisoning

The plane was not in accordance with modern safety standards, meaning Ibbotson would not have been aware of carbon monoxide poisoning in time to do anything about it.

It is also noted that neither the pilot nor the plane had the required licence to operate commercial fights. Ibbotson had not been trained to fly overnight and his licence to fly a "It is a detailed and technical piece of work which, whilst apportioning no blame or liability, raises a number of questions which we hope will be addressed during the inquest recommencing next week.

"We are determined to read that the CAA is determined to tackle illegal activities by pursuing those involved, it is a practice which must be stopped and we hope the industry will be supported in order to prevent this tragedy happening again."