Thomas Gravesen & the Theories Behind His Poker Millions

That's the response Thomas Gravesen gave when he was asked about his net worth years after retiring from professional football.

The Dane was always an enigmatic character throughout his playing career, but interest in him has surged in recent years after stories broke claiming he had amassed a fortune following the end of his playing career. While certainly not the most decorated footballer of all time, Gravesen's club career included spells with some pretty high profile teams.

He rose to prominence in Germany with Hamburg before making the switch to Merseyside with ​Everton, featuring in over 150 games for the Toffees.

The Dane made a surprising move to Real Madrid in 2004 - he would later admit he initially thought the approach came from Atletico, not Los Blancos - though his two seasons at the Bernabeu ended without a trophy.

The only competition successes he enjoyed came at Scottish giants Celtic, winning the Premier League and Scottish Cup double during the 2006/07 season before re-signing for Everton for his final campaign in professional football.

He also represented Denmark on the international stage, scoring five goals in 66 caps and featuring at Euro 20002002 World CupEuro 2004 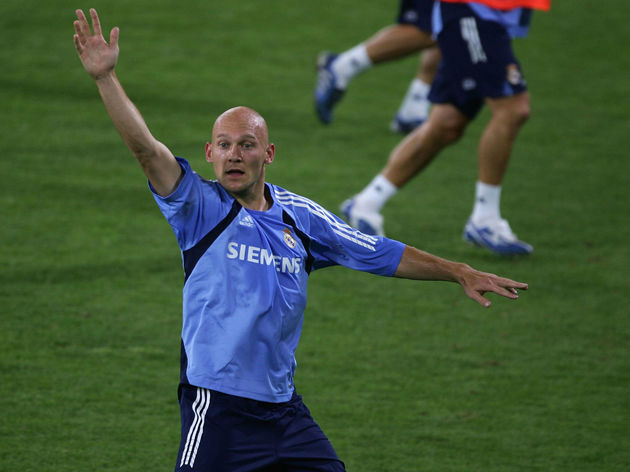 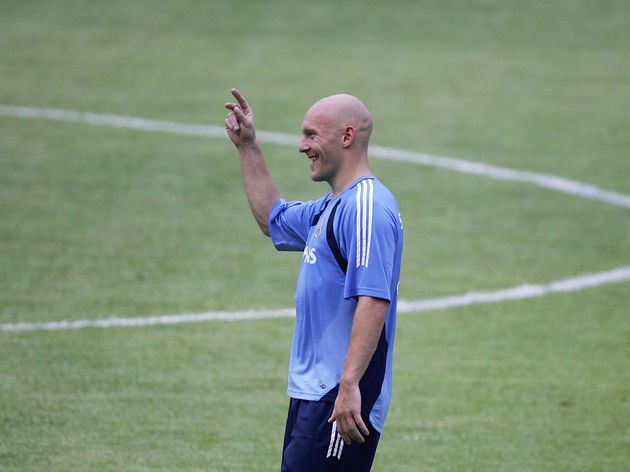 TarantulaGargantu can't be tracked down as the user is no longer part of Two Plus Two, so the identity of the player who lost to Gravesen may never be revealed.