The FA are planning to sell the Women's Super League broadcast rights for the first time, having previously given them to television companies for free.

WSL matches are currently available to watch on the FA Player, which was set up ahead of the 2019/20 season, while the BBC and BT Sport also show a selection of the league's headline fixtures.

Since the WSL's launch in 2011, the BBC and BT Sport have been given the media rights by the FA for free, with the channels only covering the production cost. According to a report in ​the Telegraph, in a landmark move, the FA are to try and monetise the rights for women's football in the UK for the first time.

The rights for the 2021/22 season and beyond will be up for sale, with all FA controlled women's football matches - including both the domestic Super League and national team fixtures - up for grabs.

The governing body are discussing the logistics with Women’s Sports Group, the media rights management specialists founded by Dame Heather Rabbatts - the first woman to be appointed as director of the FA. 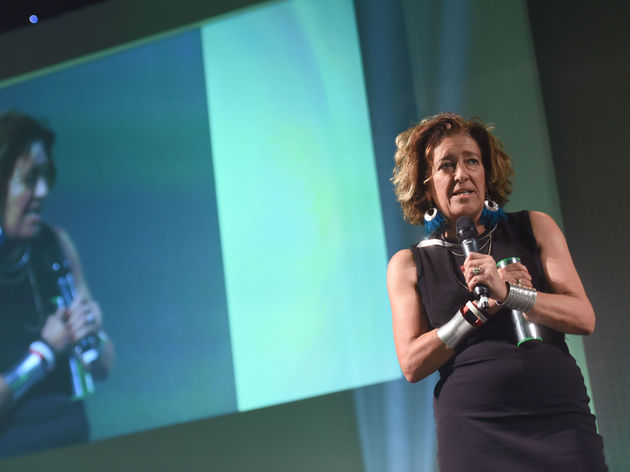 Rabbatts said: “The next round of media rights for women’s football is hugely important to the long-term success of the game.

"There has been great momentum within ​women’s football since last summer’s World Cup, where over one billion views were recorded. We will be looking to build on this to further elevate the value of women’s sport.”

The FA's director of the women's professional game, Kelly Simmonds, added: “Women’s Sports Group are in a perfect position to help us take the Barclays FA Women’s Super League to the next level.”

⚽Coming up... Women's Football Show at 7pm BBCFour and 11.30pm BBCOne. All the goals from the weekend's #FASWL and @EilidhBarbour is joined by @Cymru women's manager Jayne Ludlow & Arsenal's @leahcwilliamson
⏯️https://t.co/ry9jjPxatJ #MakeItHappen pic.twitter.com/u2J7z3ujf0

Figures released by the FA in November showed viewing figures to be on the rise since the World Cup, with the BBC Women's Football Show averaging an audience of over one million.

The news is a vote of confidence in the women's game from the FA, demonstrating the strides in marketability and profitability that it is making.