Diego Costa's Coronavirus 'Joke' With Press After Victory Over Liverpool

​Atletico Madrid striker Diego Costa appeared to make light of the coronavirus as he coughed at reporters in the mixed zone following his side's Champions League victory over Liverpool.

Costa was handed his first start in four months as Atletico knocked out the defending European champions in extra time, winning 3-2 on the night to progress 4-2 on aggregate. Stunning comeback victories can be celebrated in all manner of ways; Liverpool themselves savoured their famous Champions League semi final win over Barcelona in last season's competition in front of the Kop, while Derby celebrated their playoff semi final fightback against Leeds with a chorus of 'Stop Crying Frank Lampard'.

Costa opted for a more unorthodox celebration. In a video shared by ​El Chiringuito TV, after the game the Spanish forward walked past the world's waiting media in the Anfield mixed zone and jokingly coughed in their direction, laughing as he exited.

While European games across the continent were played behind closed doors to prevent the spread of the disease, including Borussia Dortmund's visit to PSG and Atalanta's trip to Valencia, Liverpool versus Atletico was played in front of a 54,000 capacity crowd at Anfield, including 3,000 travelling fans from Spain.

Goals in extra time from Marcos Llorente and Alvaro Morata ​saw Atleti through, after Georginio W

Coronavirus has seen both La Liga and ​Serie A now suspended, with Juventus defender ​Daniele Rugani becoming the most high profile footballer to test positive for the virus. 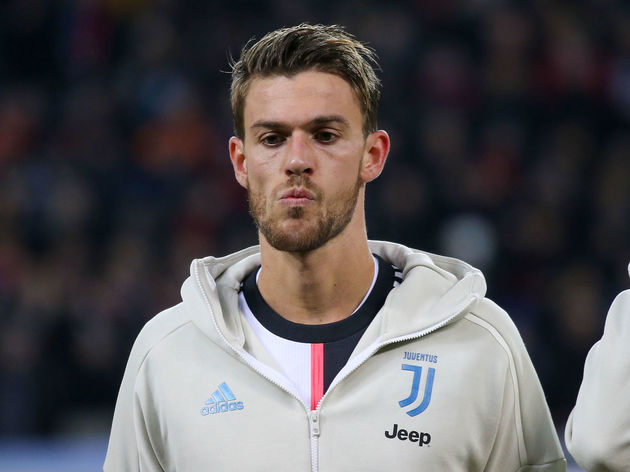 The Juventus squad have reportedly been instructed to self-isolate for a fortnight, throwing the second leg of their Champions League tie against Lyon on Tuesday into doubt.