Cristiano Ronaldo will not return to Juventus for the time being and will remain in his native Madeira, despite being granted special permission to return to Italy amid the coronavirus emergency.

Italy is one of the countries worst affected by COVID-19, with the highest number of reported cases outside of China. Mass gatherings have been banned by the government, while Serie A has been suspended for a month in an attempt to help prevent the spread of the virus and safeguard the public.

There are also restrictions on travel in and out of the country. However, Ronaldo, who returned to Madeira on Monday to visit his family, had been granted ​permission to return to Italy on a private flight. Juventus trained on Wednesday despite the suspension of their upcoming league fixtures, but Ronaldo was not in attendance.

In a statement on the ​club's website, Juventus said: 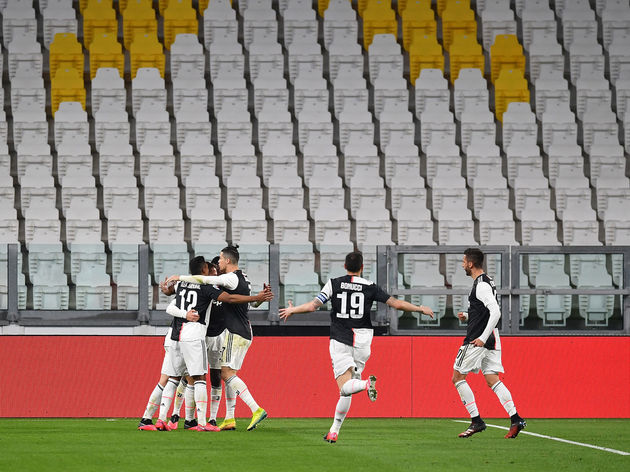