All English football matches, including those in the Premier League, are expected to be played behind closed doors for the rest of the season as part of government plans to combat the spread of the coronavirus.

Fixtures across Europe's domestic leagues and in UEFA competitions have been played without fans in recent days, in an attempt to keep both fans and players safe. Meanwhile, in Italy - Europe's worst affected country - ​via playoff system

What Will Happen if the Premier League Goes Behind Closed Doors?

A meeting is expected to take place on Thursday which will see government officials move into the 'delay' phase of their response to the outbreak, which will see all English football affected by the ruling.

There's a lot of #coronavirus updates going on, so keep up to date with how's it's affecting football right here  https://t.co/q1LPfsbvtQ

All matches in the ​Premier League and lower leagues will be played behind closed doors, but holders of normal tickets or season tickets will be given access to a live stream to watch at home.

Pubs in the UK will be banned from showing any matches whatsoever to avoid large gatherings of people, and there will still be no broadcasts of the 3pm kick-offs on Saturdays.

However, for games which will be held on Sunday, Monday or other times on Saturday, broadcasters will be able to show more than one Premier League game at a time, allowing fans to keep up to date. It's not just the Premier League which could be set for drastic changes. According to Bild (via ​AS), ​government officials in Germany will meet to discuss potentially postponing the rest of the ​Bundesliga season. 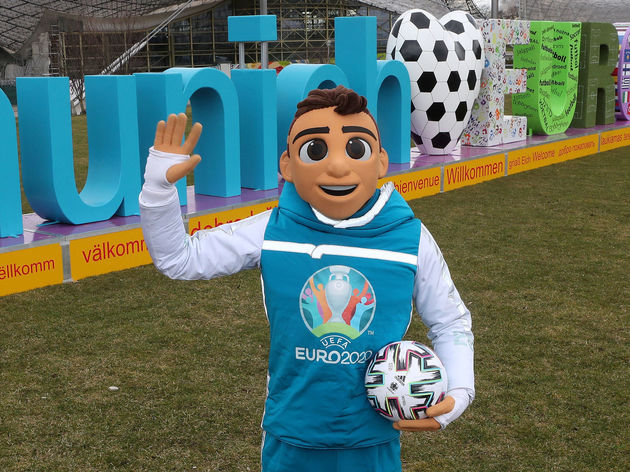 Euro 2020 has obviously been the subject of much debate recently, given it will see fans from across Europe all come together for an entire month. Given the current situation, that's probably not the best idea.

UEFA insist they have not been asked to postpone the tournament, but ANSA (via ​Football Italia)​ claim that there will be a meeting on Thursday between UEFA secretary ​Games are already being played behind closed doors, but now that players have been directly impacted, it is thought that UEFA will soon postpone both the ​Champions League and the Europa League.

​Marca even go as far as to claim that the decision has already been made, and all that is missing is official confirmation from UEFA.

​Real Madrid were set to take on ​Manchester City on Tuesday, but they have been quarantined after a coronavirus case was confirmed in the training complex, and that appears to have been the final straw for UEFA.