Exclusive - ​Harry Kane's representatives are exploring options for a potential transfer away from Tottenham Hotspur, as the England captain considers his club future.

It emerged last week that Kane was open to leaving the north London club at the end of the season - the chief reason being his desire to compete for trophies at domestic and continental level.

Love being back on the grass with a ball at my feet  pic.twitter.com/9b8klAmFmw

Kane's concerns as to whether he could achieve those goals in a Spurs team in need of a rebuild under Jose Mourinho are growing, and the club have found it difficult to succeed in their striker's absence in the second half of the season. United ​among the first linked with a move for Kane 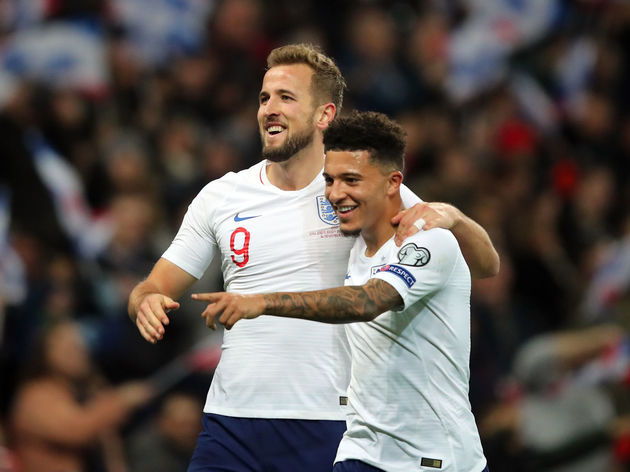 It's unlikely they'll strengthen in all of those positions this summer - a move for a Declan Rice has been mooted, though Nemanja Matic's new contract could mean such plans are shelved for now - but the potential spend on solidified targets and limited funds will mean something has to give. United's local rivals City, who were beaten 2-0 in Sunday's Manchester derby, could also come to the table if ​Kane becomes available.

Tottenham's asking price could cause a problem - especially to a team with all eyes on them following a recent two-year ban from European competition for Financial Fair Play breaches - while there are concerns at City that negotiating with Daniel Levy will be difficult.

Nonetheless, it has been confirmed to 90min that interest has been established from City's end.

It was reported in February that the Premier League champions were ​considering a move for Erling Haaland - who has burst on to the European stage this season with his exploits for RB Salzburg and Dortmund - over the next couple of years, as they search for the long-term replacement for Sergio Aguero. Kane would be an alternative - albeit older and more expensive. 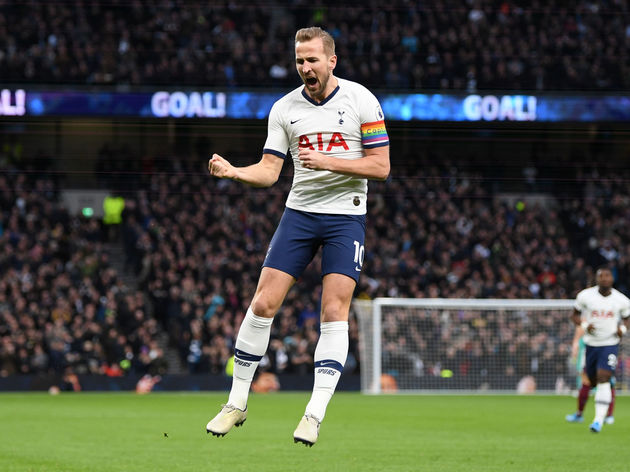