Who Is Malachi Fagan-Walcott? Things to Know About the Tottenham Defender Who Played vs RB Leipzig

Tottenham endured a horrendous Tuesday night as they slumped to a comprehensive 3-0 loss against RB Leipzig in Germany, being eliminated from the Champions League 4-0 on aggregate.

Yet lost in the carnage was the debut of young defender Malachi Fagan-Walcott, who was handed a late substitute appearance by manager Jose Mourinho.

​​With the north London club dealing with all sorts of injuries to different players,

Here's what you need to know about Tottenham's new defensive ace.

Fagan-Walcott is a defender who plays for Tottenham, making his debut against RB Leipzig in the Champions League.

The teenager has represented Spurs in Premier League 2, the FA Youth Cup and UEFA Youth League this season and has trained with the senior squad on several occasions since Mourinho took over.

He Turned 18 The Day After His Debut

Fagan-Walcott was born in Edmonton, north London on 11 March 2002, meaning his 18th birthday came a day after his debut.

Maybe Jose felt a trip to Germany would make the ideal 18th birthday present for him...

Had it not been football, Fagan-Walcott could have excelled in the field of athletics.

He was a district champion in the 200m sprint, but went down the football road instead of continuing with athletics. Still, with ​Toby Alderweireld and Jan Vertonghen getting slower with age, the speedy teenager could be just what Jose needs at the back.

His Idol Is Ledley King 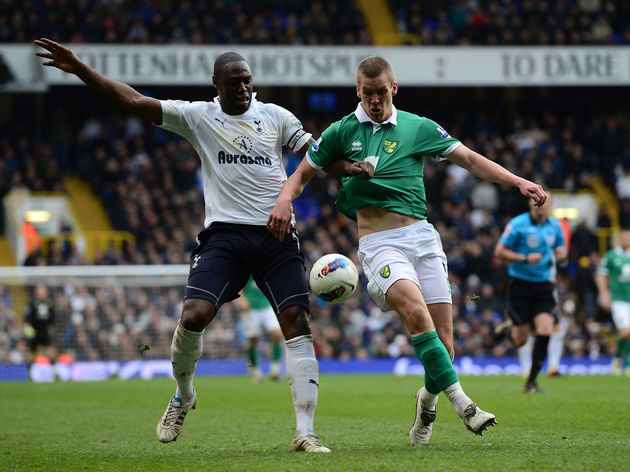 Fagan-Walcott grew up as a Spurs fan and revealed recently that his idol is club legend Ledley King. King played over 260 games for the club and was regarded as one of the finest centre backs in the Premier League during the 2000s.

If Fagan-Walcott can have a similar impact to his hero, Spurs fans will adore him just as much.

 @MalachiWalcott5 having a Q&A on Instagram and reiterating he's a Spurs fan and his idol is Ledley King is absolutely everything you want to hear from an academy prospect. Class. pic.twitter.com/LH1Oazx2Jd

He Was Among the First to Play at Tottenham's New Stadium 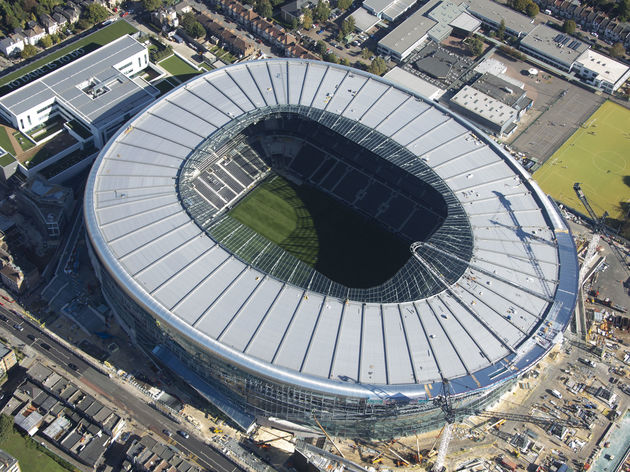 While the first team was still stuck at Wembley, Fagan-Walcott played in the first ever game hosted at the Tottenham Hotspur Stadium.

He and his Spurs Under-18 teammates ensured that it was a win too, with a 3-1 victory over ​Southampton's Under-18s.

He Signed a Professional Contract in November 2019

What made his debut even more remarkable is that Fagan-Walcott only signed his first professional contract a few months prior.

The teenager signed a week after Mourinho was appointed at ​Spurs in November and it has only taken him a few months to establish himself on the fringes of the first team. And they say Jose doesn't like playing the kids...

He's an England Under-17 International

Having represented England at both Under-15 and Under-16 level, the defender made his debut for the Under-17s in November 2018.

He recently went to the 2019 Under-17 European Championships and will probably continue progressing in the England ranks if he starts getting Premier League minutes.

Spurs fans who loved the classic Puma King boots growing up will be happy to know that Fagan-Walcott is already sponsored by Puma.

Expect to see him rock the latest evoSpeed offerings when he starts playing more games under Mourinho.