Atlético Madrid are continuing to keep tabs on Arsenal forward Alexandre Lacazette, having initially shown interest in the Frenchman during the January transfer window.

With Diego Costa once again blighted by injuries this season, attacking strengthening is key for the Madrid side ahead of 2020/21. Atlético were previously close to landing Uruguayan veteran Edinson Cavani, who will be available as a free agent in summer, but he ultimately remained at Paris Saint-Germain. 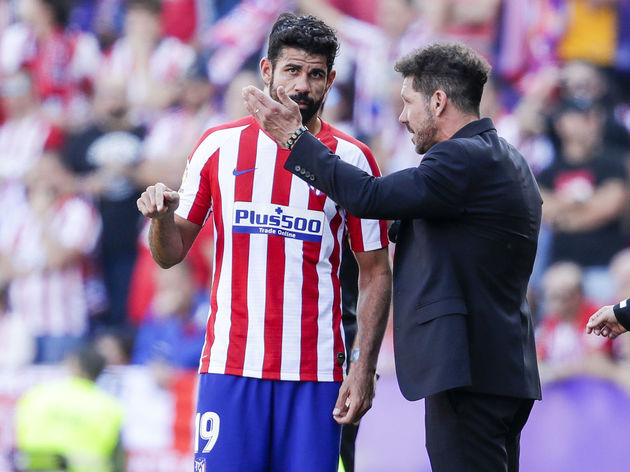 Mundo Deportivo (MD) writes that Lacazette is ‘one of the names on the table’, highlighting that the 28-year-old was also previously an Atléti target while he was still at former club Lyon.

MD recalls how Los Rojiblancos even had an agreement with Lyon over Lacazette for a €65m deal, worth an initial €53m and topped up by a further €12m in add-ons. The only thing that stopped it was the Spanish side’s FIFA transfer ban at the time, with the player soon heading to Arsenal instead.

Lacazette was a record signing for the Gunners when he arrived in London in July 2017, although he has failed to hit the same goalscoring heights that he was achieving in France. Even though he has led the line in a central position, Pierre-Emerick Aubameyang has scored more.

Atlético will be able to offer Champions League football, which will be a tall order for Arsenal to match. Despite three consecutive wins, the Gunners are only just into the top half of the Premier League table and must reel in at least four other clubs to finish high enough.

They have also now lost their chance of qualifying via the Europa League following their elimination to Olympiacos.

Lacazette’s Stance on His Future 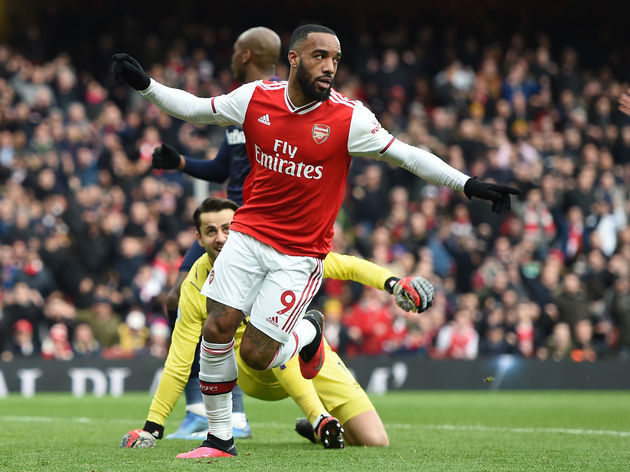 Lacazette pledged his immediate future to Arsenal last month, denying tabloid gossip that he has an agreement to leave if the club is not in the Champions League.

“I didn’t know about this [agreement]. I have a contract with the club, so there is no point for me to leave if everyone is happy with me at the club,” he said.