The word crisis is banded around a lot in football media these days. But having one of your January signings headbutt his teammate, mixed in with a terrible run of form and a manager on the brink of being sacked? That's a crisis.

The midfielder is question is Danny Drinkwater, who could have his contract terminated by Aston Villa following the altercation, while manager Dean Smith is also under immense pressure. 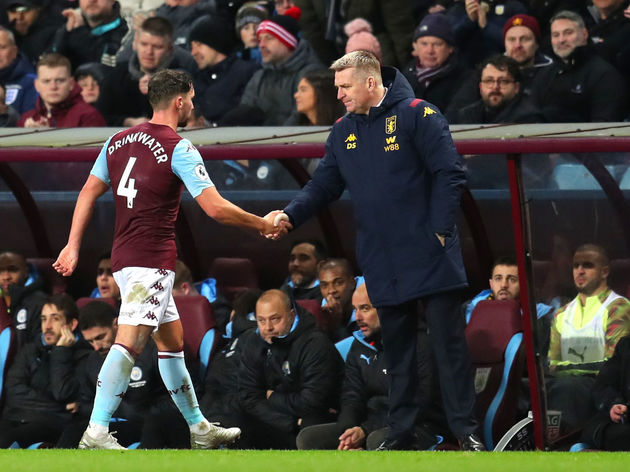 Villa are currently on a horrific run of form, losing each of their last five games in all competitions. That's left them 19th in the ​Premier League table, making recent defeats to fellow strugglers Southampton and Bournemouth all the more troublesome.