Evangelos Marinakis, who also owns Nottingham Forest, confirmed he was among the thousands of people to be affected by the outbreak in Europe on Tuesday, immediately raising concerns about any possible cases at Arsenal. 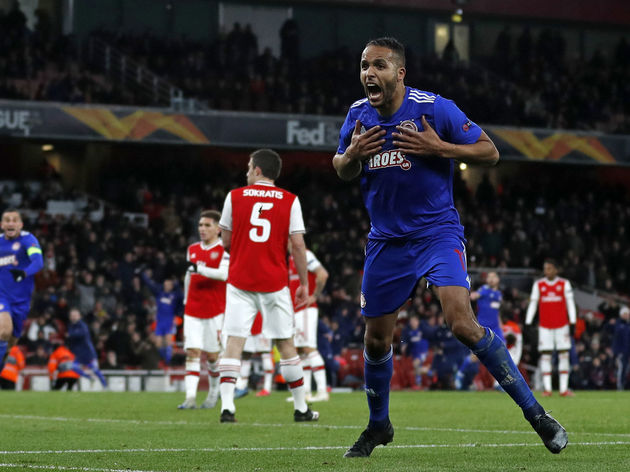 "We continue to follow strict protocols with regard to Coronavirus. We’re following the Government health guidelines and have additional procedures in place to protect our players and staff.