Manchester United have one of the biggest wage bills in world football, with 12 members of the current first-team squad estimated to be paid at least six figures every week.

Sourced from news reports and other publicly available information, read on for a full breakdown of the club’s wages and contract details… Of all the players in the current first-team squad, excluding anyone out on loan (*cough* Alexis Sanchez), goalkeeper David de Gea is the top earner at Old Trafford thanks to the new long-term contract he signed in September 2019.

The Spaniard, who will celebrate his 33rd birthday at United if he sees it through to completion, including the optional 12-month extension, earns an estimated £375,000 per week. 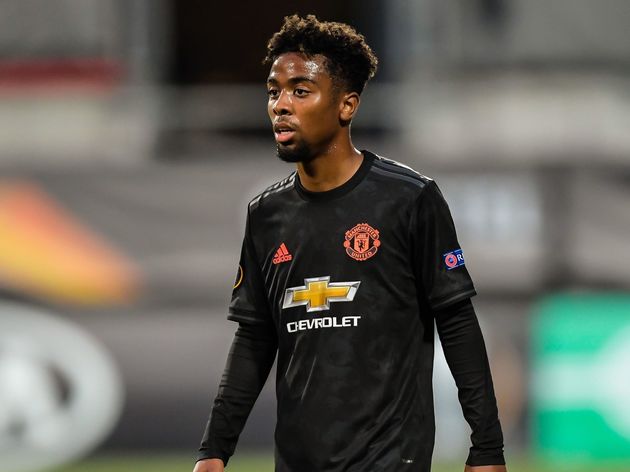 Of all those first-team United players with publicly reported salaries, 19-year-old fringe talent Angel Gomes is thought to be earning the least on around £17,000 per week.

A handful of others, including Mason Greenwood and Diogo Dalot are on £25,000. Both club captain Harry Maguire and January arrival Bruno Fernandes have long-term contracts that run until the summer of 2025. The club also holds the option to extend each by a f

Anthony Martial, Aaron Wan-Bissaka, Victor Lindelof and Daniel James all have deals until 2024, plus an option 12 months to 2025. 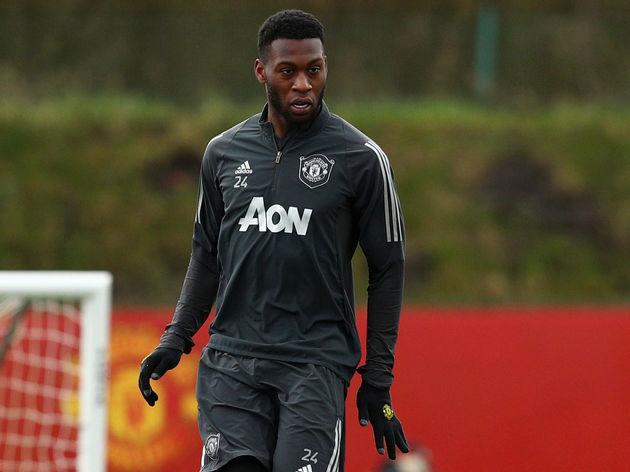 While Nemanja Matic is currently due to be out of contract at the end of the 2019/20 season, the Serbian has a 12-month extension clause that would prevent him leaving for free. But it has actually been confirmed that Matic has agreed a new contract that will be announced soon.

The forgotten Timothy Fosu-Mensah has a deal running out in 2020, but another that could be extended by 12 months so he doesn’t leave as a free agent.

The aforementioned Gomes is the player in the least secure position. His deal is up in 2020, although there is a suggestion that a renewal is now considered more likely than it was.