Charlton in Turmoil Amid Confusion Over Resignation of Director Tahnoon Nimer

​Charlton Athletic have confirmed that director Tahnoon Nimer has resigned from his position with immediate effect after clashing with chairman Matt Southall.

The pair only assumed control of the team in January, but things haven't exactly gone to plan. On the pitch, the team continues to struggle in the Championship, while Southall and Nimer have clashed over a number of issues during their two months in charge.

It is with regret that the board of Charlton Athletic Football Club accepts Tahnoon Nimer's resignation as a director with immediate effect.

This all culminated in Southall posting a statement on the club's ​official website, in which he accused Nimer of defamation and failing to invest a single penny into the club since his arrival, while a ​second statement has confirmed Nimer's departure.

"It is with regret that the board of ​Charlton Athletic Football Club accepts Tahnoon Nimer's resignation as a director with immediate effect," the statement read.

"Following the events of March 9th, his position is now untenable and the board has no option but to accept his resignation. 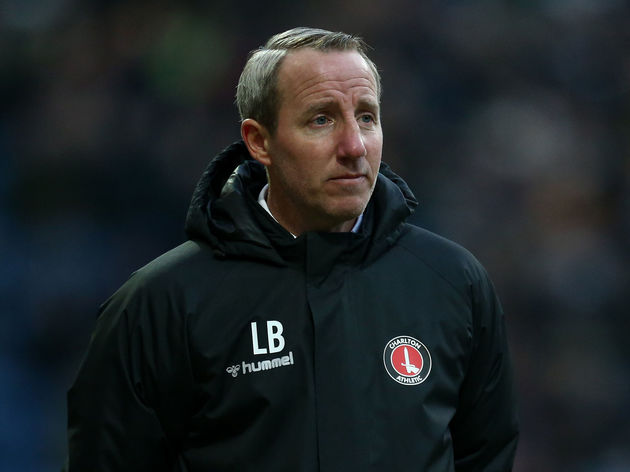 "The board of Charlton Athletic and the Senior Management Team will continue to run the club with its best long-term interests at heart."

Well, it might not all be that simple. As noted by ​BBC Sport, Nimer intends to continue as club director, despite supposedly resigning earlier in the day..?

Nimer is said to be withholding finances until Southall leaves the club, but Southall has suggested that that isn't a problem anyway.

Nimer is alleged to have failed to prove to the Football League that his income is legitimate, while he is also accused of spending too much time trying to buy Romanian side