​Brighton's new arrival Alexis Mac Allister could be, and I stress could be, their saving grace as they battle to retain their Premier League status.

With #BHAFC’s final third passing often off the mark, and set piece delivery consistently poor, Alexis Mac Allister could be our saving grace as we battle for survival in the Premier League. #ReturnOfTheMac pic.twitter.com/iSNN5ZgrQJ

It's all well and good keeping hold of the ball, and they've done that impeccably as Graham Potter's team have completed the fourth highest number of passes in the entire division, but you simply need to be able to create and convert chances to get results, and ​Brighton haven't done that enough. That's why the creative Alexis Mac Allister could be the man to help them thrive. 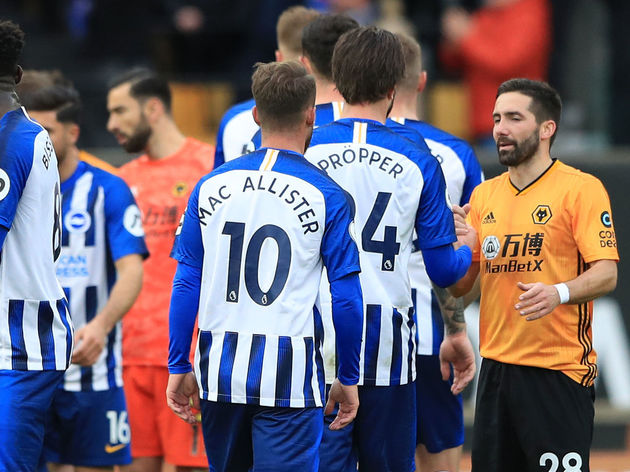 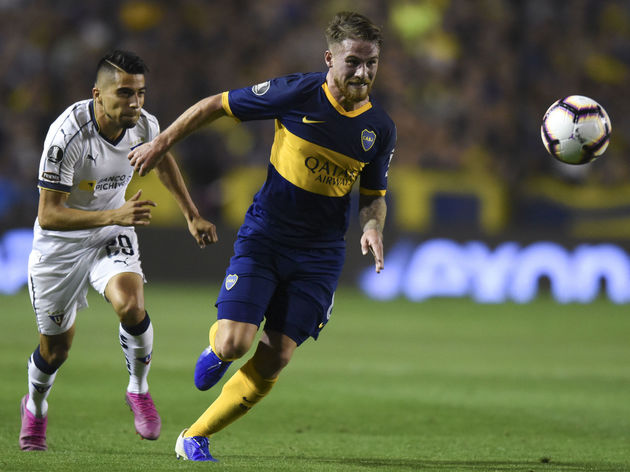 It's safe to say that Mac Allister is used to dealing with pressure on big occasions, as he featured in an intense 1-0 victory over