​Borussia Dortmund midfielder Emre Can has revealed that he turned down offers from three Premier League clubs, including Manchester United, out of loyalty for his former club Liverpool.

Having struggled for game time at Serie A leaders Juventus, who he joined after departing Merseyside, Can moved on loan to Dortmund in January before a permanent deal was reached for €25m a few weeks later. 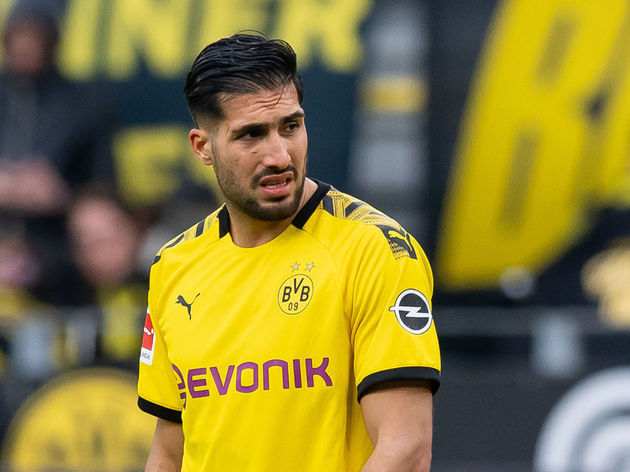 Speaking in an interview with German publication ​Kicker, the 26-year-old talks of how other Premier League clubs were interested in his signature, including Liverpool's rivals in the ​Red Devils.

He told the magazine: "I had three Premier League deals alone, including one from Manchester United. But I didn't think about that for a second because of my Liverpool past."

Instead, the German international opted for a move to ​Dortmund and when asked why, he replied: "I have always had an extreme sympathy for BVB. I wanted to go to a club for which I can be important, where I am needed. That is the case in Dortmund.

"Borussia is a good fit for me - and vice versa," said Can, who also revealed he has taken a pay cut from his wages at ​Juventus. "And the money: yes, that's important, but not everything." 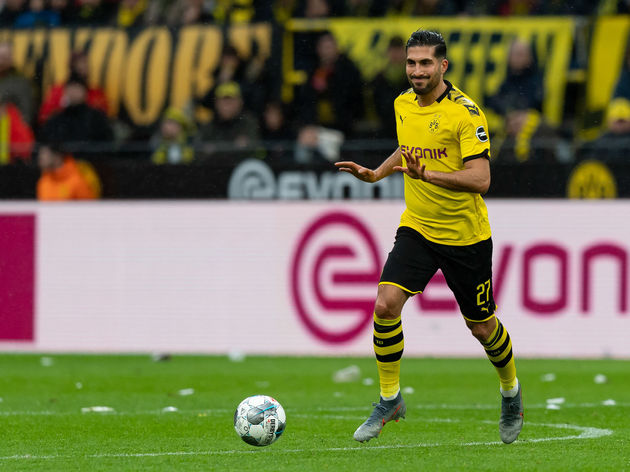 The midfielder agreed a four-year contract at Die Schwarzgelben when his permanent transfer was agreed, and has started the last three games under Lucien Favre since the deal was confirmed.

Can signed for Liverpool in 2014 for about £10m by previous manager Brendan Rodgers, leaving Anfield in the summer of 2018 with his contract set to expire. He signed a four-year deal in Turin, but was left out of the ​Champions League squad for La Vecchia Signora this season by current manager Maurizio Sarri. With Ole Gunnar Solskjær looking to bolster his midfield, having signed attacking midfielder Bruno Fernandes in the winter, ​Can may have been a good fit with his combative, box-to-box style-of-play and his ​Premier League experience.