​Tottenham defender Toby Alderweireld wants to take the spirit his side showed in the second half against Burnley on Saturday and utilise it in the second leg of their Champions League round of 16 tie with RB Leipzig on Tuesday.

The Belgian liked the way they changed the game's dynamic in the second half after going into half-time a goal down at Turf Moor.

There is now a positive feeling among the players that they can turn the tie around after a tough game against the Clarets. “In a difficult away game, and after a difficult first half, we changed it and if we play like that, I think we have a good chance there.”

RB Leipzig prevailed 1-0 in the first leg thanks to a Timo Werner penalty. ​Spurs will have to be at their absolute best to beat a team who are challenging for the title against ​Bundesliga heavyweights ​Bayern and ​Borussia Dortmund. 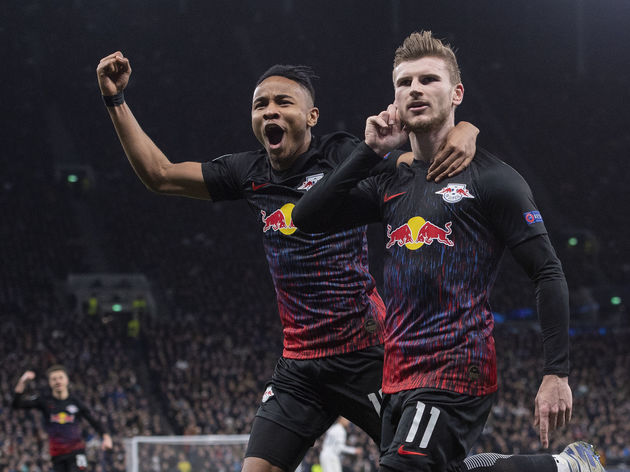 Spurs' draw at Burnley means they are now seven points off the top four, but Alderweireld insisted it was a good performance from his side.

“It’s always a tough battle and in the second half, we did a lot better," he added. "

“We looked to play more in the second half, players wanted the ball, we took more risks and I thought we did well in defence as well as we were attack, attack and put them under pressure and [at the same time] dealt with everything that came back at us. It was a very positive second half.”