adidas teams up with iFundWomen & Goals4Girls for International Women's Day

One of the first businesses to be supported by the partnership will be Goals4Girls, which was created by ex-footballer Francesca Brown in 2013 and combines football and education to provide long term intensive support, healthcare and opportunities to young women and girls in sport. 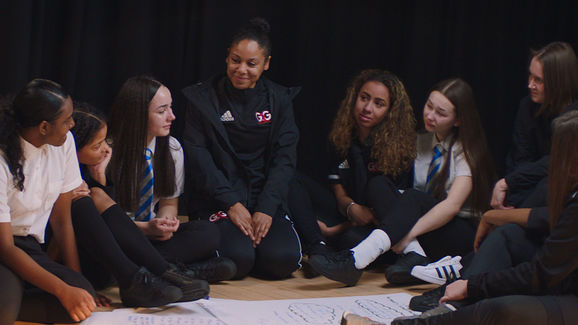 Speaking to The Telegraph in the summer, Brown said: “Goals 4 Girls is made by the girls, and it’s for the girls. The reason I say that is because everything we deliver on our programme is not from me or any of the other coaches, it’s all from what the girls want.

"We have a large intake from the BME community. The girls are from all different backgrounds. Some are carers, others have different complex mental health needs, are struggling in school academically or punctuality-wise. We come in and support these girls on their transition and their journey.” 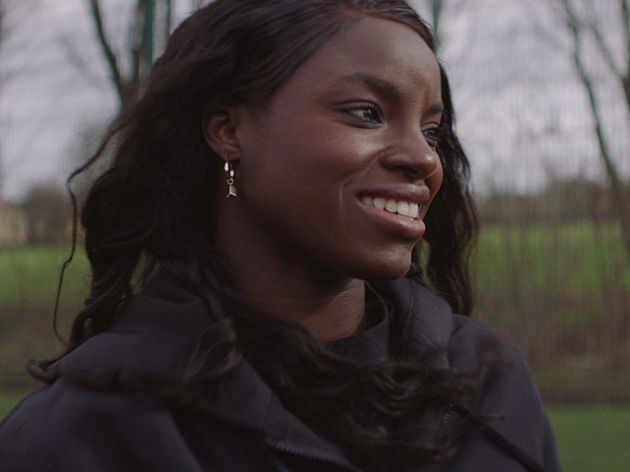 ​iFundWomen from Sunday 8th March until mid-April, for public to donate and contribute to the growth and development of the Goal4Girls community reaching more young girls in the UK. A very worthwhile cause, get involved.

International Women's Day was adopted by the UN in 1977 after being celebrated ad-hoc around the world previously; originating around a century ago in Soviet Russia.