Juventus vs Inter Preview: How to Watch on TV, Live Stream, Kick Off Time & Team News

Last week’s postponement of this clash - following ongoing coronavirus fears - meant the Old Lady could only sit on and watch as Lazio climbed to the summit of Italy’s top-flight. ​Inter harbour title ambitions themselves this season, though two wins from their previous six league games have severely dented their hopes, they now sit eight points behind the leaders, though do have games in hand.

Despite being played behind closed doors, the importance of this clash won’t be lost on either side, and they’ll know the outcome of this game could go a long way to determining the Scudetto’s destination come May. 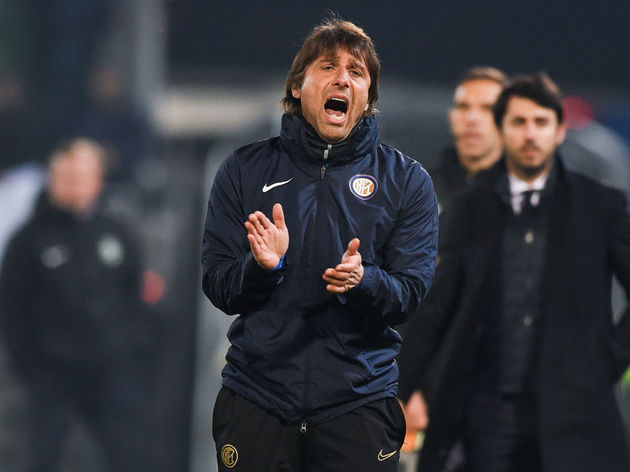 The injury news isn’t so positive for the visitors. Antonio Conte has been without the services of first choice goalkeeper Samir Handanovic for some time now, with recent scans revealing the stopper has suffered a hairline fracture in a finger. Conte has confirmed Handanovic will undergo daily assessments on the injury but he remains a doubt for the weekend clash.

Inter’s midfield is also set to be weakened, with trio Roberto Gagliardini, Stefano Sensi and Kwadwo Asamoah all considered doubts. 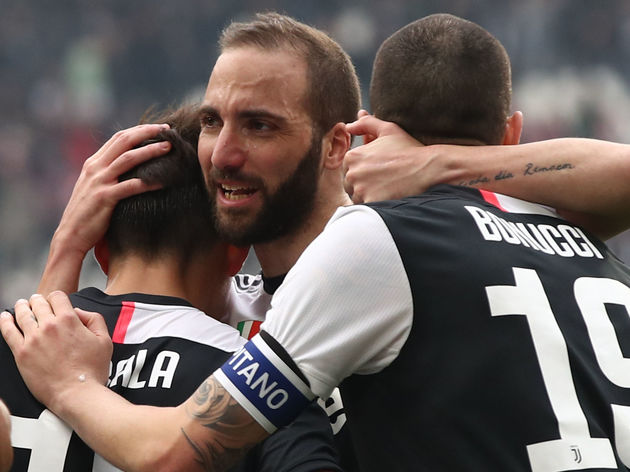 The home side’s recent form in Serie A has been impressive, with eight wins from their last ten games. However, their shock defeat at the hands of Lyon in the first leg of their Champions League round of 16 tie will have left Sarri’s men stewing, having not played since the defeat over ten days ago.

Inter’s recent league form has not been particularly impressive, with last month’s defeat to fellow title-chasers Lazio severely denting their hopes of a first Serie A title since 2010. Their form in Europe has been more encouraging, having comfortably seen off Bulgarian outfit Ludogorets in the Europa League.

Last week’s postponement of this clash means both sides have had well over a week to prepare for this one. Extra time for the coaches to prepare, but that may mean the two sets of players take a while to get into the rhythm of the game. Juventus’s firepower can’t be underestimated, but in Conte, Inter have a coach perfectly capable of stifling any game and coming away with a result.