Adarabioyo is currently on a season-long loan at Blackburn Rovers, where he's made 27 appearances across all competitions for the club, scoring two goals and picking up an assist to help the club to within touching distance of the playoffs. 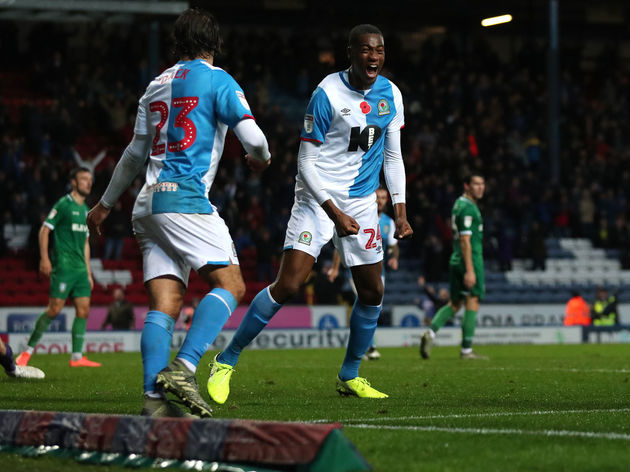 The 22-year-old will return to parent club this summer, but Manchester City Adarabioyo has spent the 17 years tied to Manchester City, first joining the club as a five-year-old, and he's been a key part of the club's youth set-up over the years.

The 22-year-old's last appearance for the club came during the 2017/18 season, in a 2-1 defeat to Swiss side FC Basel in the Champions League.