​The UK government has called a meeting with sports bodies and broadcasters to discuss staging Premier League matches behind closed doors if the coronavirus outbreak worsens.

In Italy, the government has ordered all games to be played in empty stadiums until 3 April to prevent the spread of the disease.

A report in the ​Daily Mail notes that the UK government are not currently limiting mass gatherings, but the situation is constantly under review. Sports governing bodies, including the FA, have been told that if the epidemic worsens, crowd restrictions may come into play, with capping attendances at 500 an idea suggested last week.

For certain events, including many football matches, a cap of 500 would only cover operational and broadcasting staff.

According to ​BBC Sport, the government and sports bodies are preparing for a scenario where mass gatherings are banned in the UK.

Based on medial advice to prevent the spread of the coronavirus...

There will be no pre-match handshake between players and officials in the Premier League until further notice ⚠️ pic.twitter.com/Qq52yXtXBM 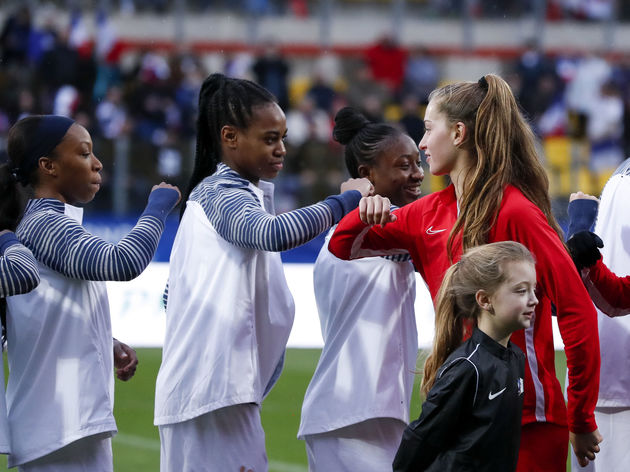