​Jose Mourinho has confirmed that Eric Dier will start for Tottenham when they take on Burnley in Saturday's late kick off.

Dier made headlines this week for his altercation with a supporter in the stands after Spurs' Wednesday night defeat to Norwich in the FA Cup, but Mourinho has maintained that the versatile defender is ready to play despite the clash. 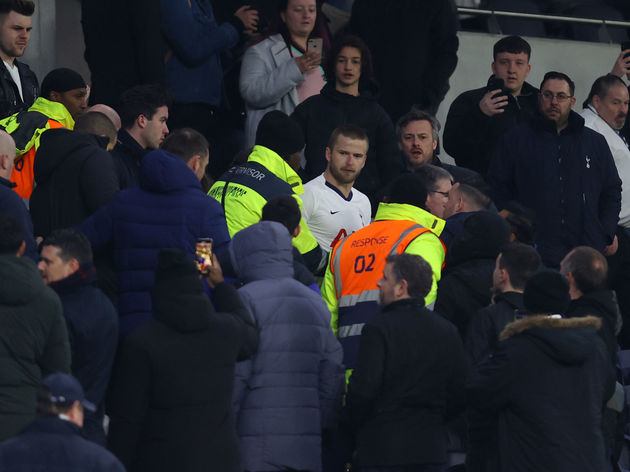 Asked if he had considered giving Dier the weekend off, he replied: "No

The 26-year-old has looked refreshed in a change of position, moving from a midfield role into defence for the Lilywhites, working hard in the position which he has insisted he sees as his best.

Dier admitted recently that he sees his future in football at centre-back instead of midfield, after playing there for the first time under Mourinho in Tottenham's 3-2 loss to Wolves last weekend. 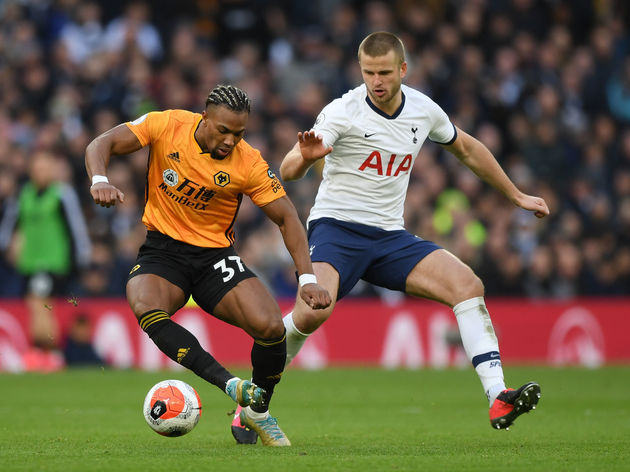 Capped 40 times for England, Dier will hope that his improved form in his new position is enough to earn him more playing time at Spurs – having started just a handful of league games this season.

That lack of consistency for Spurs has seen him dropped from the England setup too, last featuring against Switzerland in the Nations League before being left completely out of the autumn's Euro 2020 qualifiers.

Dier's apparently impressive form hasn't been enough to stop Spurs' bad run though, which has seen them lose four games on the bounce, including their FA Cup exit to relegation-threatened Norwich (albeit on penalties).