On Tuesday night, German baller Kai Havertz was seen rocking a pair of unreleased Nike boots as Bayer Leverkusen took on ​Union Berlin in the DFB-Pokal, sending the football culture community into a frenzy.

Were these a one-off drip for Kai? Or just a custom pair he'd had created?

It turned out to be neither; on Friday morning Nike revealed that we were 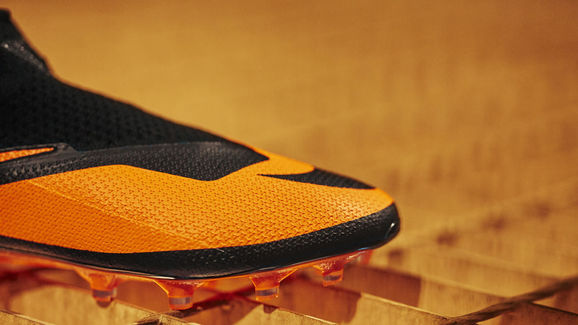 The ​Phantom VSN 2 Future DNA Hypervenom channels the spirit of its predecessor with throwback orange and black, and is updated with texture placed exactly where control is needed - on the instep for trapping, and along the outside of the foot for creative dribbling and flicking passes. 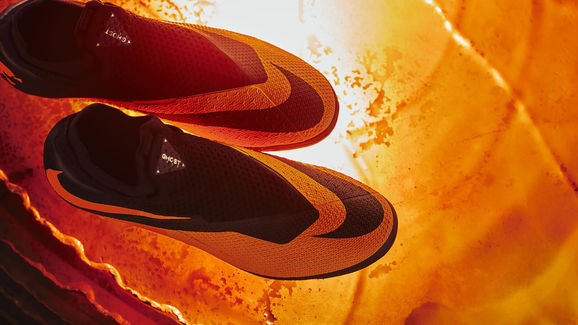 Other updates can be found on this classic boot, including a flexible mesh layer inside the boot that adjusts perfectly to your foot and stays snug, while the hidden lacing system tightens easily and evenly with one pull, then stays tucked away. 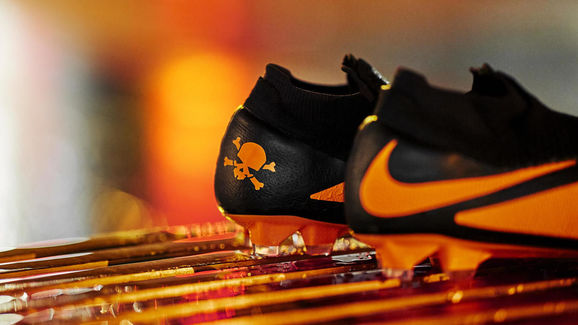 According to some sources in the football boot world,