​Everton striker Dominic Calvert-Lewin is set to sign a bumper new five-year deal at the club, keeping him at Goodison until 2025.

The 22-year-old has hit a rich vein of form in front of goal since Carlo Ancelotti's arrival in December, finding the net eight times in 15 appearances. 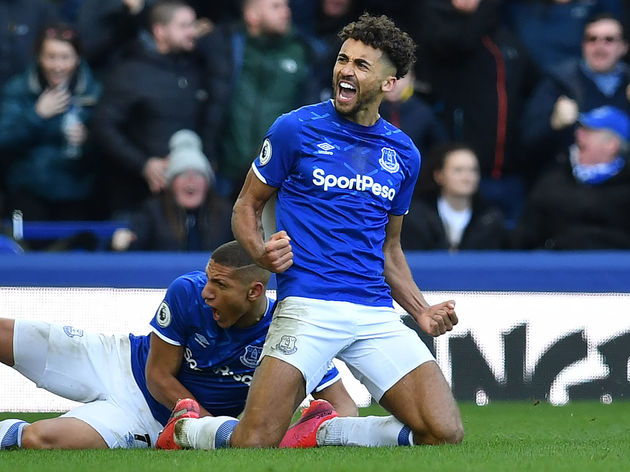 According to the Times' northern football correspondent ​Paul Joyce, Calvert-Lewin's fine recent form is set to be rewarded, with new deal until 2025, which will be signed in the coming days.

The strides Calvert-Lewin has made over the last year have been remarkable, hitting double figures in a single season for the first time in his career and already bettering his tally from the last two ​Premier League campaigns combined.

​Everton took a gamble on the striker back in 2016, paying £1.5m to prise him away from boyhood club Sheffield United - despite him not having registered a league goal for the Blades. 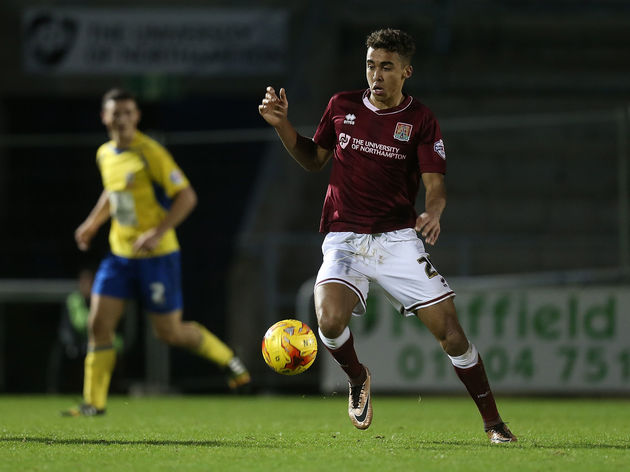 Calvert-Lewin's most regular football up to that point had been in League Two for Northampton Town. He spent six months with the Cobblers at the start of the 2015/16 season, scoring eight times in 26 appearances in all competitions.

After 11 Premier League goals in his first three years at Goodison, Calvert-Lewin's form this season has seen his name mentioned in regards to an England call-up.

The forward has already represented England at Under-20 and Under-21 level, travelling to Italy for the 2019 European Under-21 Championships. However, he is yet to receive a full international call up.