​West Ham are not yet considering ditching the services of Jack Wilshere and Winston Reid, despite the pair's well publicised injury struggles.

Hammers boss David Moyes is in no hurry to offload the duo, and will not make a definitive decision over their futures until at least the summer. 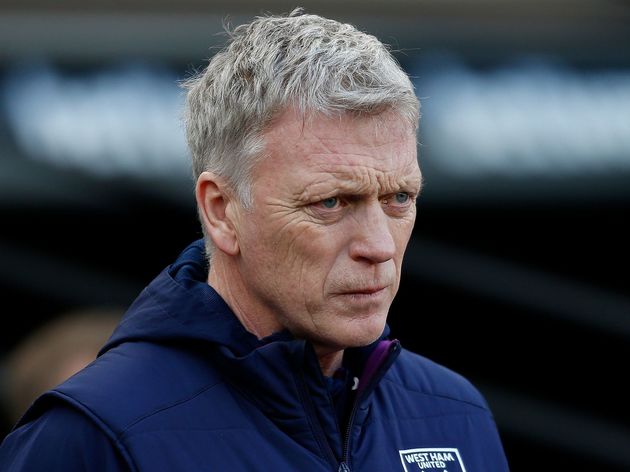 Both players have endured prolonged periods on the sidelines, with Wilshere's Hammers appearances severely limited in a very frustrating 18-month spell and Reid missing the best part of a year and a half before being sent to MLS on loan.

Their contracts aren't set to expire anytime soon though, and ​football.london have revealed that the east London club don't have plans to part ways with the pair just yet.

Wilshere signed a three-year contract during the summer of 2018 and still has 15 months left on his current deal, while Reid is bound to the club until 2023 after signing a mammoth six-year extension just months before his knee issues began.

At present, former ​Arsenal midfielder Wilshere remains on the treatment table as he continues his recovery from the hernia operation he underwent in February. 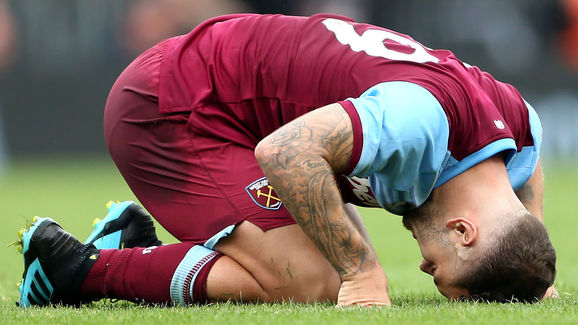 Wilshere's last run-out for the Hammers came in October, appearing off the bench for the last 30 minutes of his side's 2-0 defeat away at ​Everton. ​Premier League 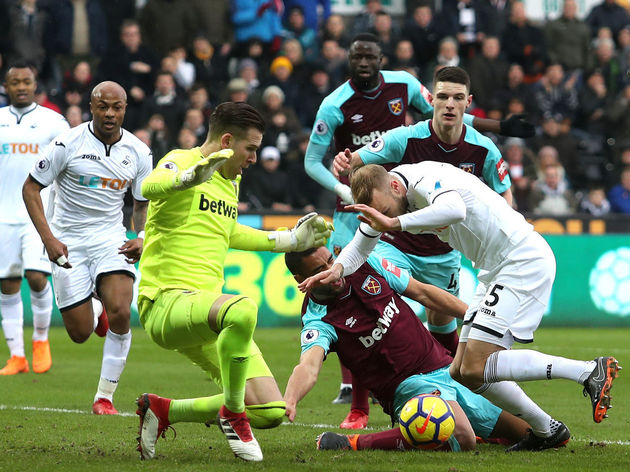 Having recovered from that setback, the New Zealander fell victim to the same injury in pre-season that summer and missed the entire 2018/19 campaign.

For some context, Reid has watched David Moyes leave the club, stay away for more than a year and be reinstalled as manager since he last pulled on a West Ham shirt for a competitive game.

Limited to a couple of Under-23 outings as he made a slow return from injury, Reid was loaned out to