​After weeks of speculation linking Crystal Palace striker Alexander Sørloth with an unlikely move to Real Madrid, a more realistic destination has emerged.

According to a report, Sheffield United have expressed an interest in signing the Norwegian forward, who is currently on loan at Trabzonspor in Turkey.

The 24-year-old, who has impressed since joining the Süper Lig club last summer, has attracted interest from a host of European sides. The striker has made 36 appearances this campaign, scoring an impressive 25 times already. As reported by ​Turkiye, the Blades are just one of the clubs who have been monitoring the progress of the young forward ahead of the summer transfer window.

Given the distinct possibility of United playing European football next campaign, Chris Wilder will undoubtedly be keen to bolster his squad.

Despite having such an excellent season so far, there is certainly room for improvement in the final third - they have scored just 29 times in the league with 27 fixtures gone. 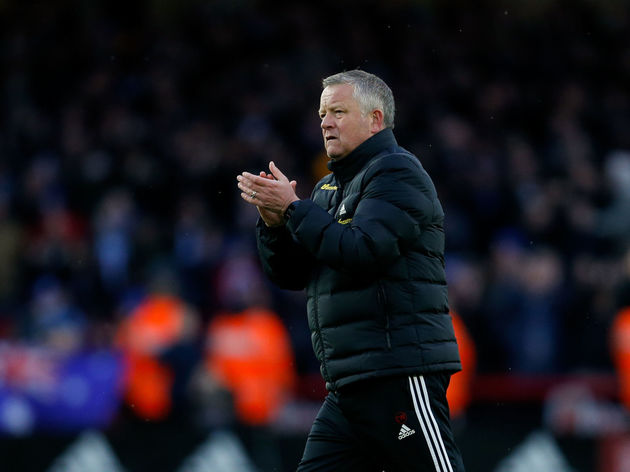 However, Trabzonspor have the option to turn their loan deal for Sørloth into a permanent one for as little as €6m come the summer.

Yet, there have been suggestions they would be tempted into selling the Norway international straight away if they were able to make a healthy profit. And, ​as reported by 90min throughout the month, there are a host of clubs rumoured to be interested in securing the striker's services.

As well as Sørloth, ​Sheffield United have been linked with his Trabzonspor teammate Ugurcan Çakir. It was reported that the ​Premier League side made a €13m offer for the young goalkeeper last summer.

Given current goalkeeper Dean Henderson's impressive form throughout the season, it looks likely that he will return to parent club ​Manchester United at the end of the current campaign, leaving the Sheffield club without a recognised first-choice keeper.

Chris Wilder's side return to Premier League action on Saturday afternoon as they welcome bottom side ​Norwich City to Brammall Lane.

Should results go their way, Wilder's side could end the weekend as high as fifth position.