Chelsea Transfers: The Latest on the Blues' Pursuit of a New Striker, Central Defender & Left-Back

Exclusive - Chelsea will prioritise signing the signings of a centre-back and striker this summer, but also remain in pursuit of a left-back.

The Blues are aware of their issues at both ends of the field this season. Keeping clean sheets has been a huge issue,​ while converting chances in attack has proven to be a costly problem all year.

While there is also an acceptance that the left-back position needs upgrading, a source has told 90min that ​Chelsea would prefer to set aside the big money from their transfer budget on a centre-back and striker instead - preferably finding cheaper alternatives in other areas of the pitch. 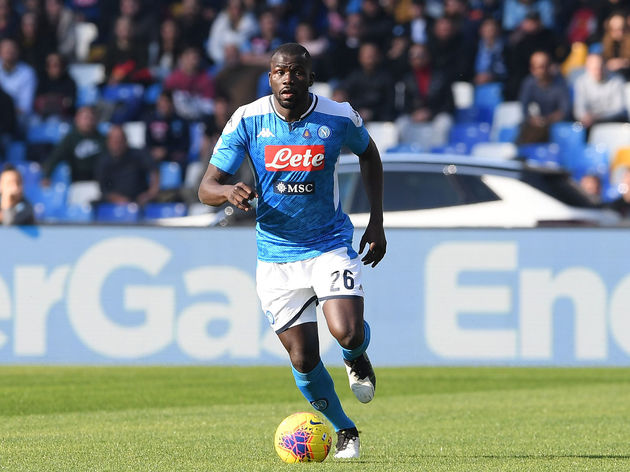 Among the centre half options, ​Napoli's Kalidou Koulibaly is liked by many at Stamford Bridge. He has been linked to Paris Saint-Germain, though the Senegal international is yet to make a decision on his future. He would cost a club record fee were he to end up at Chelsea.

​Leicester City​identified as a top priority earlier this season 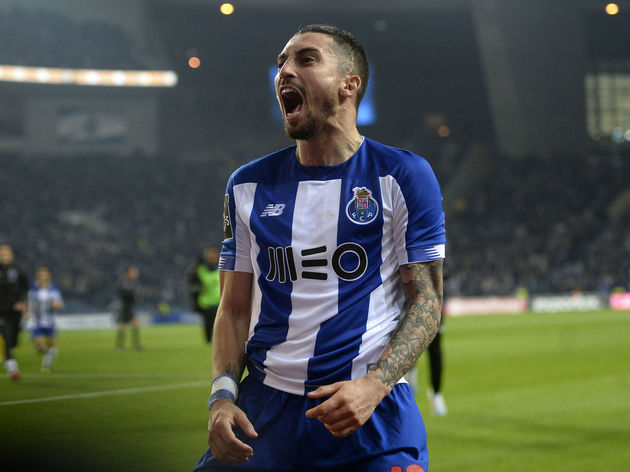 Porto's Alex Telles is another player who is under consideration, but he may still not be Chelsea's first-choice target. A Bola (via Sport Witness) note that Telles' price tag has jumped back up towards the €40m mark, though he does have one year left on his contract and may come cheaper.