Harry Kane's future was always going to be subject to speculation at some point.

The Telegraph reported on Tuesday night that Kane would consider his future at Tottenham Hotspur at the end of the season, stating that the England captain will need convincing that he is able to achieve all of his career goals - winning trophies appears quite important to him, understandably - by staying with the north London club for what should be his peak years.

Consistent injury problems have some Tottenham supporters believing those years have already passed, but at 26 it's fair to suggest that Kane has quite a few years left at the top level yet.

He certainly believes that, and a follow up report from ​Goal on Wednesday suggests Kane would be willing to consider a move to Manchester United in order to take the next step in his career.

Well, apparently. Read on for the breakdown of what everyone's saying. Right, so Goal are pitching that Kane "would prefer not to stay at Spurs while they undergo an extensive rebuild" and would instead be prepared to jump ship if necessary. This, despite Mourinho stating just a couple of days ago that Spurs do not need to make wholesale changes to their squad in order to progress. More on that a little later.

Kane has a contract with Spurs until 2024, and signed it back in 2018. But he would like to compete for the Premier League title, or a league title generally, and feels (again, according to this report) that an overhaul at Spurs might take a little too long.

United are in the middle of an overhaul of their own, but are at least a year down the line. Given their plans for the summer it's not completely out of the question to suggest they could step up a level next season - given the right signings, reported transfer targets and available funds.

Goal suggest that sources close to Kane have made it known he'd be keen on joining United.

How Much Will Harry Kane Cost? This is the problem.

Goal make no mention of a fee, but the ​Telegraph's report suggested that he'd cost more than £150m. The problem for them is that if they fail to qualify for next season's Champions League - which is a distinct possibility considering they have no fit strikers - that their transfer budget could sit at just £50m for the summer.

Selling Kane would raise funds, but is the last thing Tottenham would like to do. They could even offer him improved terms to convince him to commit, but today's suggestion from Goal is that he would not currently consider signing a new deal. 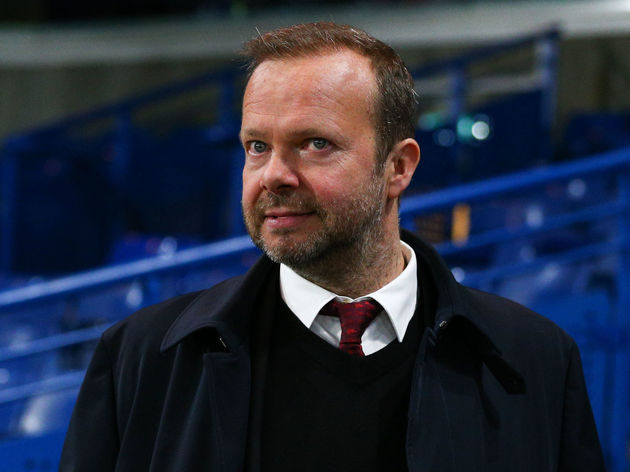 Never say never, of course. United have been linked with a move for Kane before and would be in the mix if he became available, so don't expect this one to go away just yet.

United, however, have other targets. ​Jadon Sancho and Jack Grealish - both essential to filling holes in the squad that need to be filled - are on their wanted list. Sancho will cost in excess of £100m, while the Aston Villa man's price will likely be dictated by whether his club manage to stay in the Premier League come May.

They're also on the lookout for a defensive midfielder, so it remains to be seen how ​United will prioritise spending their available funds if Kane does become available. It'd certainly be a very United signing, regardless.

What's Kane Said About His Future? 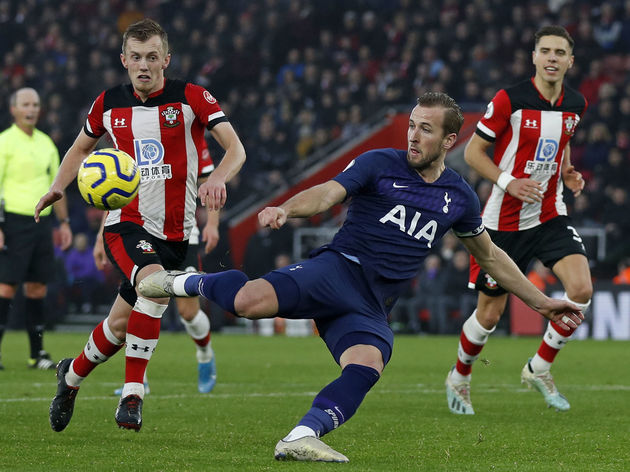 Shortly after Mourinho's appointment at Spurs, and in response to speculation over his future, ​he said on his future: "When you do well as a player, it brings a price tag on your head.

"I want to win trophies, that's clear, so, hopefully, we can do that this year."

Just dropping that little hint again that he wants silverware. 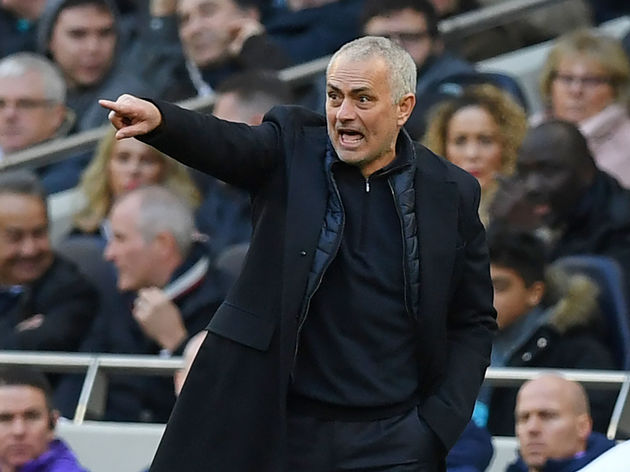 Just a couple of days ago, Mourinho himself admitted that Spurs do not need to make wholesale changes to their squad in order to progress under his guidance.

"So, I am not thinking of an overhaul. Of course, we need to make our squad better, that is obvious."

Can you imagine Mourinho giving the thumbs up to selling his most important player and only recognised central striker? Someone key to his plans to succeed?

Probably not. But he's also said in the past that he only wants to work with players who want to play for his club. So let's let this one play out?