​Don't worry Celtic fans, you may have been booted out of Europe by FC Copenhagen, and your bitter rivals Rangers may still be living the European dream, but good news is on the horizon - your Bhoys are tipped to agree a record-breaking kit deal with adidas! Yay! 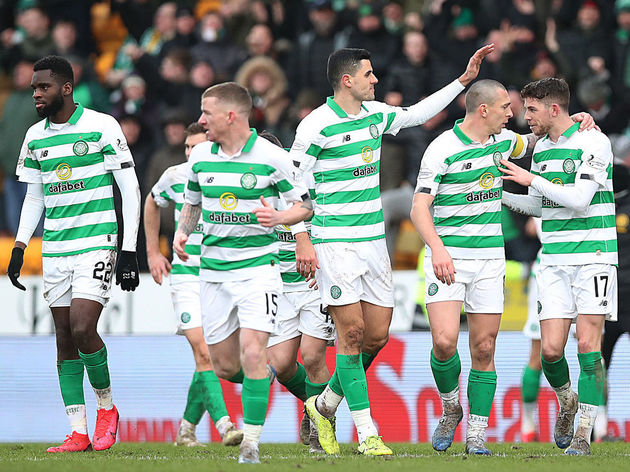