​Tottenham Hotspur centre-back Toby Alderweireld has revealed that he felt it was 'bad news' when Mauricio Pochettino was sacked as manager.

Spurs parted ways with the Argentine in November despite having made the Champions League final last season, and was swiftly replaced by Jose Mourinho.

​Alderweireld, who was a key player under Pochettino, was on international duty with Belgium when the news broke, and he heard about the managerial change following the Red Devils' crushing 6-1 victory over Cyprus. 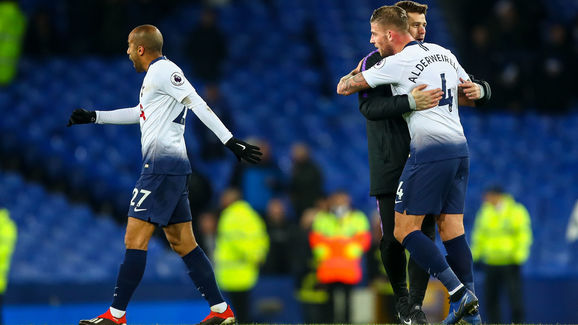 Speaking to ​Het Nieuwsblad, he said: "Pochettino was fired when I was playing a match with Belgium. I got the news when I got into the dressing room. Immediately afterwards I got questions about it from Belgian journalists. It all went so fast that I didn’t have time to think about it.

“If you are in the middle of it, you will see things coming less because you focus on the matches. With the Red Devils [Belgium], we had 30 out of 30 points. You are in a positive vibe.

“Then came the news of his dismissal. For me it was bad news because you are always loyal to your trainer. The next day another trainer suddenly comes to you. That was very strange, but that is also part of football. Then you try to make the best of it." 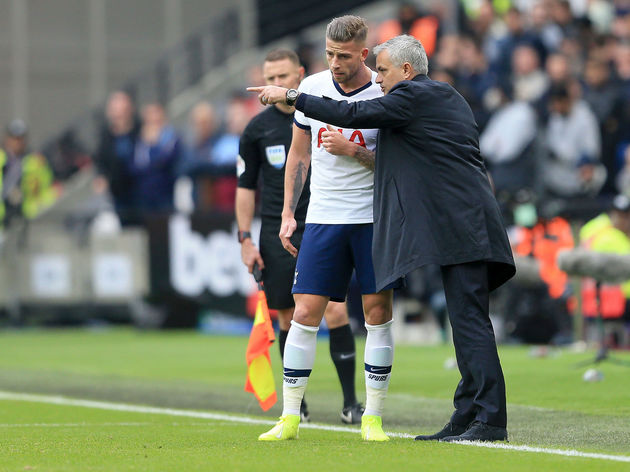 Describing his reaction to the former ​Manchester United manager's arrival, ​Alderweireld added: "But the moment a big trainer like José Mourinho enters, you’re never used to that. He also came unexpectedly."

Despite the change in coach, the former ​Atlético Madrid defender has remained a key figure in the Spurs side, and has played 34 times so far this season.

The Belgian appears more settled now at ​Spurs, and signed a new contract until 2023 in December to put an end to speculation over his future in north London.