​Harry Kane will be fit for England in the upcoming European Championships. Not my words, the Tottenham striker's very own as he allayed the fears of a nation as he insisted he will be fit in time for the summer. Phew.

A nasty hamstring injury sustained during Spurs' 1-0 loss to Southampton on New Year's Day proved to be worse than initially feared, raising concerns he could miss the rest of the season after having surgery.

But the end is not nigh. England's faint Euro 2020 hopes appear to have been given a welcome and timely boost. Furthermore, ​Spurs may be able to call upon their star man before the end of the season. In fact, maybe even before mid-April. Given the nature of the injury, that sounds hopeful. But given the nature of ​Kane's comments, that now sounds nailed on.

“In my head, I am definitely at the Euros,” Kane told the ​Evening Standard.

“We’re talking a few more weeks, and I’ll be playing again. I don’t want to make a prediction for which game I might be back, but I am hoping somewhere between the start and the middle of April.”

How convenient then, his return, that it should coincide with a north London derby against ​Arsenal on 26 April, right? How perfectly timed that would be. 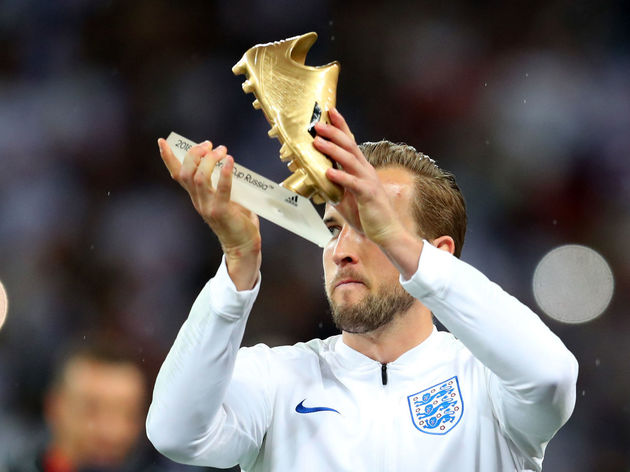 Moreover, he could still play a part in Tottenham's Champions League campaign - depending on them overturning the rather daunting task of being a goal down against RB Leipzig from the first leg at home.

Other than facing the Gunners, Jose ​Premier League