Pochettino, who led Spurs to a first-ever Champions League final last season, has been out of work since being sacked by the north London club in November. 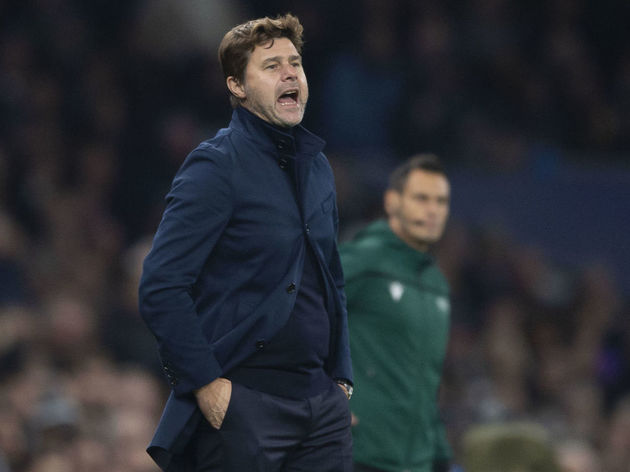 Despite a dismissal coming shortly after Spurs were thrashed 7-2 by Bayern Munich, his stock remains high and The Independent reports that Real Madrid want to keep an ‘open line of dialogue’ with the Argentine and be made aware of any offers that come his way.

The newspaper claims there is a less buoyant atmosphere at Real this season, even though they rose to the top of La Liga after victory over Barcelona in El Clásico at the weekend. It also noted that Zidane doesn’t have the best relationship with president Florentino Perez, with the Frenchman thought to be less submissive to his boss’ demands than predecessors.

Pochettino would be the most obvious choice for Real if there is to be a parting of ways.

And while the 48-year-old is considered a top manager, there may actually be few other options for him at the top level other than Madrid.

“Better to live one night in Amsterdam with Mauricio Pochettino, than a lifetime on your knees with José Mourinho.”

A move to any English club before the end of this season was almost certainly ruled out by a rumoured compensation clause in his dismissal from Spurs, dictating that the £12.5m payoff he received must be paid back if he takes another Premier League job 2019/20.

Pochettino has also previously ruled himself out of taking charge at Barcelona, owing to his past association with Espanyol as both a player and coach.