The Brentford forward has frightened second tier back lines this season, with an impressive strike rate approaching two goals every three games. He sits just behind Fulham’s Aleksander

It’s not hard to see why Brentford were eager to cling onto him during the January transfer window as the hotshot plays a crucial role in their campaign to secure promotion to the Premier League.

Brentford haven’t played top-flight football since 1993 and, 11 points adrift of the automatic promotion spots, they have a lot of catching up to do if they’re to avoid the dreaded, unpredictable play-offs.

Consequently West Ham’s efforts to recruit the 22-year-old striker were rebuffed in January, along with interest from Chelsea as part of their attempt to bring another talented striker to Stamford Bridge. 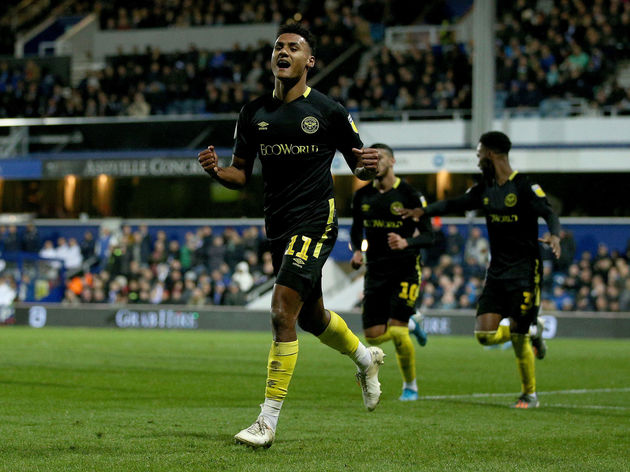 The Hammers will be crossing their fingers and carefully following the Bees’ progress; should their promotion campaign collapse, the Hammers would be first to pounce for Watkins in the likely event that Brentford reconsider cashing in, according to ​The Sun.

While it’s not inconceivable that West Ham swap places with Brentford at the end of this season, head coach David Moyes has got an overhaul of his squad on the agenda should the Irons avoid the drop. The manager aims to poach young players from the Championship by identifying the talent with the potential to make the step up. 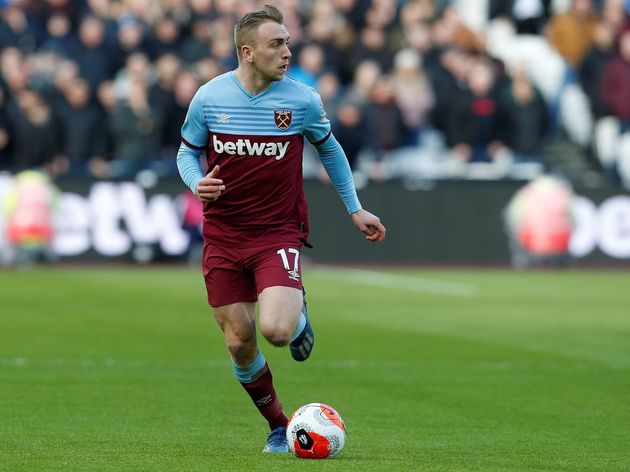 The Jarrod Bowen experiment has proved a successful case study thus far; having arrived from Hull City for £18m over January, the winger has made an instant impact. On Saturday he scored on his first start at the London Stadium, helping the Hammers defeat Southampton for a crucial three points in the relegation battle.