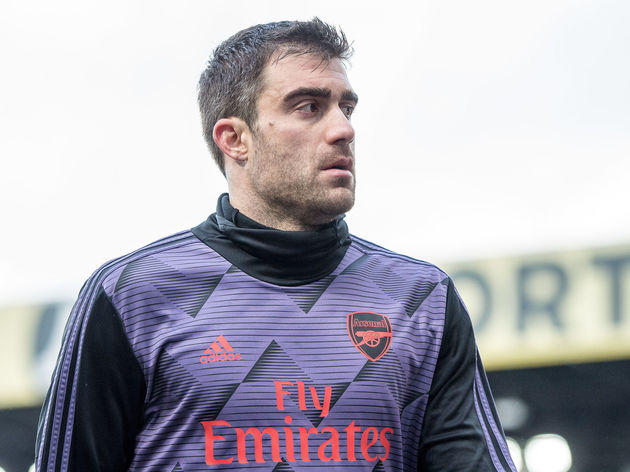 "For me the money is not important, it is important I feel good, I feel happy and the team is happy with me. If not, I take the road and I finish.

Sokratis' poacher's finish is enough to take the Gunners into the second half with the advantage, can they build on this or will Pompey find a way through? #PORARS pic.twitter.com/UNwndnDmhp