"A little, little, little bit but enough with his hip," Klopp said of [He] is not ready [but] could be ready after that game, but for that game not. It's not serious but obviously serious enough."

Next up: @ChelseaFC 

That means that ​Bournemouth​Liverpool​Premier League 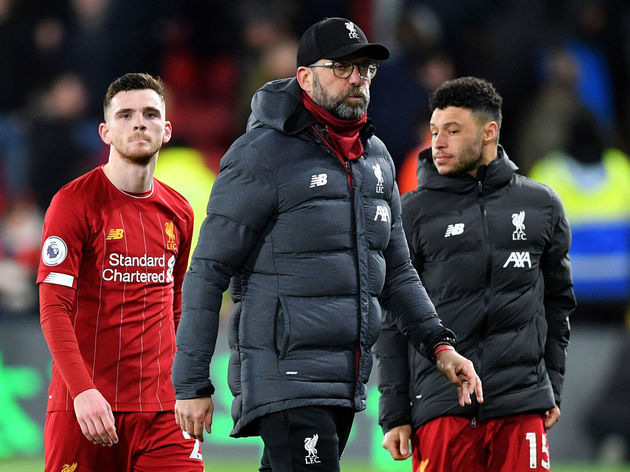