Eric Dier has insisted categorically that he wants to play as a central defender, after starting in the heart of the Tottenham defence in the Premier League for the first time in the Jose Mourinho era, during Sunday's 3-2 defeat to Wolves.

Dier originally signed for Spurs as a defender in 2014, but was converted into a holding midfielder by Mauricio Pochettino the following year.

International recognition followed, with Dier starring in midfield for the majority of his 40 England caps, including at the 2016 European Championships and 2018 World Cup. 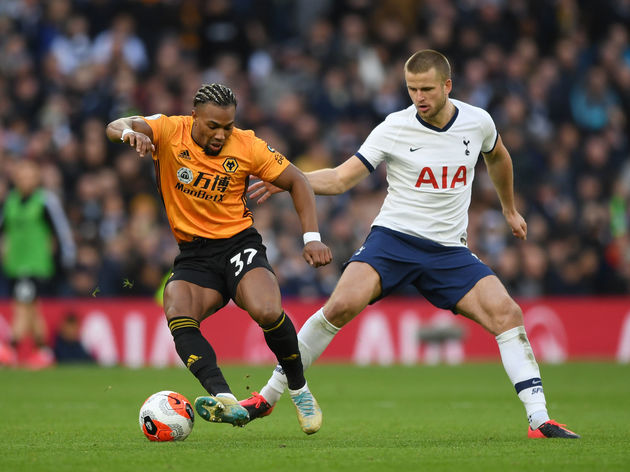 During Pochettino's tenure, Dier always insisted he was happy in either position, but speaking after the ​Wolves fixture, he made it perfectly clear where he would rather play.

That’s the position I see myself playing, that’s where I see my future.

“The old manager knew where I stood for a long time about my position and centre-back is where I see my future and I think where I can be the best I can be."

“I always knew it would happen eventually. With Pochettino, we spoke about it over many years, not just this year. The most important thing is the team, what the team needs from its players at that time.

"But now I’m at a stage in my career where I want to be playing in my best position."

Dier started as part of a back three on Sunday, with Jan Vertonghen and ​Toby Alderweireld - Pochettino's long-established centre back pairing - both dropping to the bench. 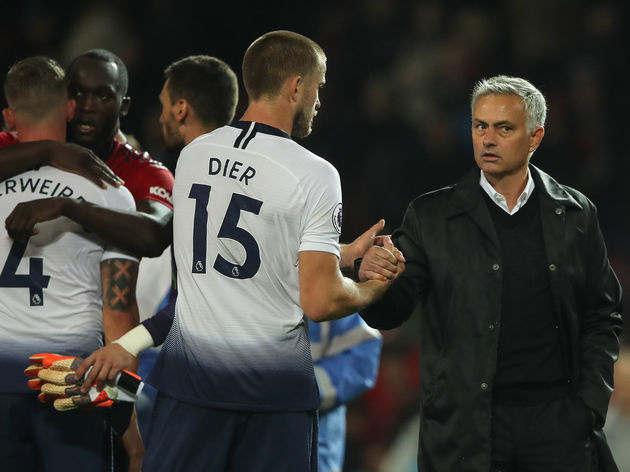 Mourinho had attempted to sign Dier during his spell at ​Manchester United, and although full of praise for the 26-year-old's display, suggested his ability to marshal a back three was because he is a midfielder by trade.

"The thinking was simple: Davinson and Tanganga are the two fastest central defenders that we have," Mourinho said. “Eric is the one who, by nature, is a midfield player, so playing in the ­middle between those centre-backs is the one who is normally more comfortable to step up, he’s more comfortable with reading the game and passing.

"I think they played well, especially Eric. He was very, very good.”