After a too-close-for-comfort 2-1 victory over Aston Villa at Wembley, Pep Guardiola’s side cannot afford to take their foot off the gas as their quest for glory in England’s more prominent domestic cup resumes.

Garry Monk’s side - having plummeted from playoff contention around Christmas to 12th place in the Championship and the perils of a possible point deduction - might be somewhat more welcoming of this distraction.

With Monk under much scrutiny having won just twice in the league since the new year, and the dealings of owner Dejphon Chansiri in the spotlight, a continuation of the Owls’ spirited cup run could be just what the doctor ordered.

Aymeric Laporte remains sidelined after picking up a hamstring injury against Real Madrid which will keep him out for a few weeks. 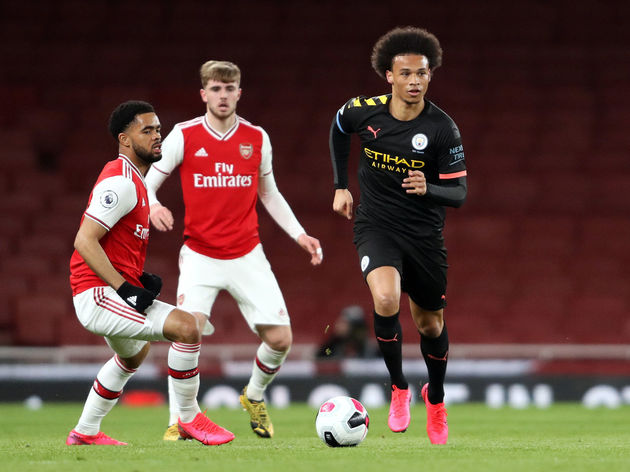 While Sheffield Wednesday hold the advantage in all-time meetings between the two clubs, with 43 wins to City's 36, contests between the sides have unsurprisingly gone City's way in recent years, most notably in the Cityzens' 7-0 EFL Cup annihilation of Wednesday in 2014,

​Sheffield Wednesday's recent form is, to put it kindly, not ideal, with just four points taken from a possible 15, all of which were against teams in the bottom half of the Championship table. 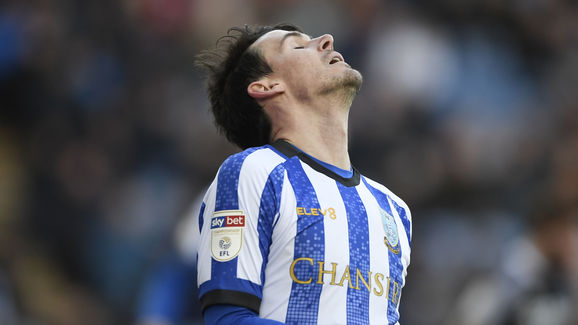 A sensational 2-0 away defeat of then league leaders ​Leeds in January had fans dreaming of Wembley as the Owls moved into the final playoff spot, but since then Monk's side have completely collapsed and relegation even looks a vague possibility

City's frustrating 2-0 defeat at ​Spurs looked a worrying sign of things to come with a two-legged tie against ​Real Madrid yet to be played.

Sheffield Wednesday have used the FA Cup as a much-needed break from their shambolic league campaign, but there is only so long you can hide from the inevitable, especially with the attacking force of the Cityzens in town.

1993 - Sheffield Wednesday have won an FA Cup game against Premier League opponents for the first time since the 1993 semi-final, when they beat Sheffield United 2-1 at Wembley. Throwback. pic.twitter.com/DgEf5kw1cd