​It's been a wild few months for Daniel Sturridge. The former Liverpool man opted to take himself to Trabzonspor last summer, but agreed to terminate his contract on Monday. Now, he appears set to link up with David Beckham in Inter Miami.

Sturridge managed 16 appearances for the Turkish side this season, racking up seven goals and four assists in all competitions, but he still decided to terminate his contract and take his talents elsewhere. 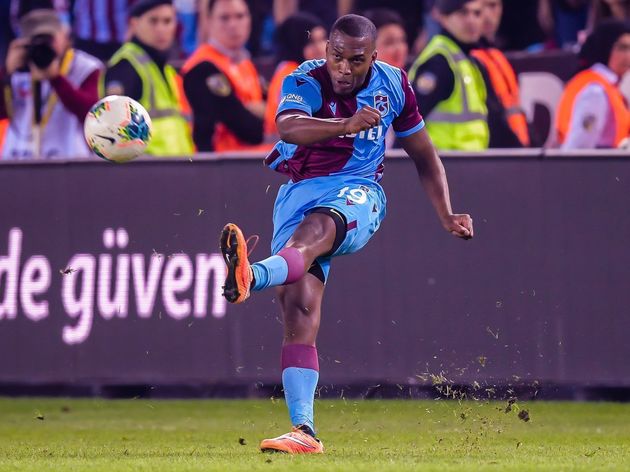 Now a free agent, the Studgemeister General is only eligible to join a new team whose transfer window is still open. According to Turkish journalist ​Haluk Ayyıldız